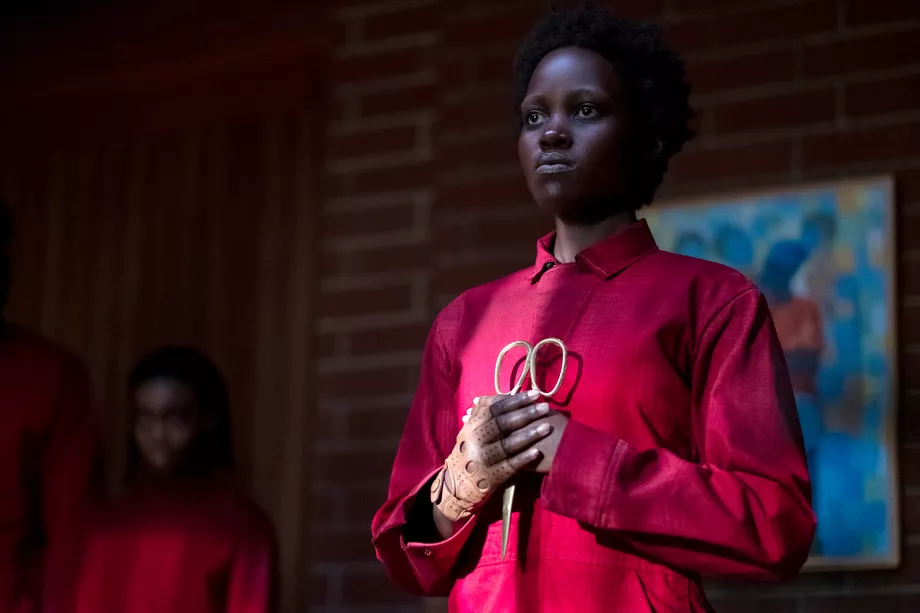 It’s a new year, a new decade, and a new world of cinema. Recently, the Academy released their list of nominations for the 2020 Oscars. This year’s broadcast of the Oscars is predicted to have a large viewership due to the number of groundbreaking films released last year and the large increase in diversity on the big screen. However, as predicted, with their nominations the Academy has once again failed to acknowledge that diversity (for a sampling of the widely discussed lack of nomination diversity, see USA Today, The New York Times, Forbes, CBS News, and BuzzFeed).

This year in the performance categories, only two people of color are nominated: Cynthia Erivo (for her portrayal of Harriet Tubman in Harriet) and Antonio Banderas (for the role of Salvador Mallo in Pain and Glory). Most major news outlets had at least one piece on the many snubs of actors of color and women this year (see links above or Google “Oscars 2020 snubs”). Among actors of color, the snubs included Lakeith Standfield for his role in Uncut Gems, Lupita Nyong’o for her groundbreaking role in Us, Nora Lum (aka Awkwafina) for her role in The Farewell, and Jennifer Lopez for her role in Hustlers. There are many great performances that are snubbed this year, but these were arguably the most notable. For decades now, the Oscars have been very “white,” and increasingly, it has been a topic of discussion each year when the nominations are revealed. According to the history of the Academy, since the first Oscars in 1927, fewer than 20 black people  have won an Oscar for a performance, and only three Asian actors have won. According to the Washington Post, in the last 25 years, there have only been 16 nominations for Latin/Hispanic actors. Diversity has historically been a huge issue for the Academy and at this point, if the Academy is working on becoming more inclusive, it is not showing in the Oscar nominations (as the New York Times put it, “The Oscars Tried to Diversify. Somehow Diversity Didn’t Follow” (see article link in the first paragraph)).

On the topic of gender, the Best Director category has historically been dominated by men. Since 1927, there have only been five women nominated for Best Director, with only one of them winning the award (Kathryn Bigelow in 2010 for The Hurt Locker ). This year, the situation is no different: for the 2020 Oscars, all the nominees for Best Director are men. Many news outlets remarked on the slap this represented for all the great films directed by women this year (see article links in first paragraph). Lulu Wang, director of The Farewell, Lorene Scafaria, director of Hustlers, Claire Denis, director of High Life, and Céline Sciamma, director of Portrait of a Lady on Fire, were all snubbed. Given the history of the category, these omissions are quite disappointing but not surprising.

We are now at the beginning of the third decade of this millennium. Judging from the increasing amount of vocal backlash in response to the Academy’s nominees, the frustrated modern consumer and struggling filmmaker are fed up with the lack of diversity at the awards. If the Academy pays attention to the backlash and begins to acknowledge a wider array of film cultures and genres, the awards ceremony may continue to draw a sizable audience. If not, the Academy’s relevance will likely diminish as the 21st century unfolds, as audiences find other means of recognizing the filmmakers and actors they value. DH

Here are some of the many great films that were snubbed this year that are available in our collection at Wells: