OCLC has released part two (of three) of the research report, Social Metadata for Libraries, Archives and Museums. Part I: Site Reviews was released in September. Part II: Survey Analysis was released this month. 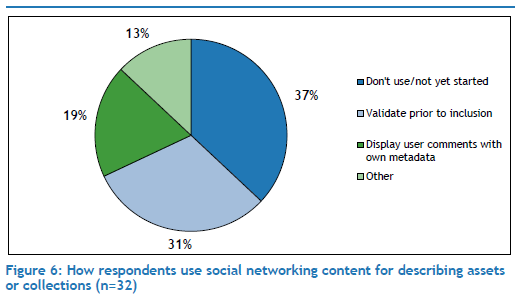 If you don’t have time to read the whole 73-page report, the Overview and Trends and Themes are worth a look. A few findings that jumped out at me: