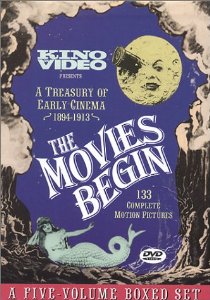 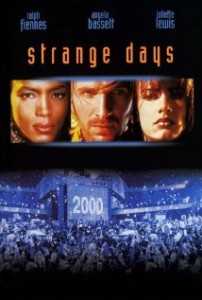 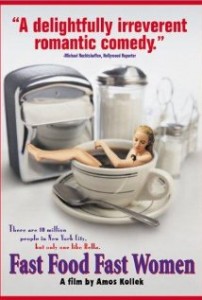 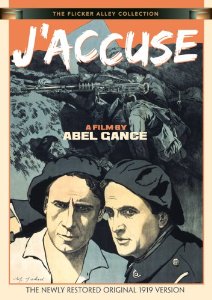 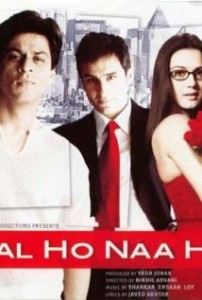 Rohit and Naina are sweethearts and hope to marry soon. Their relationship undergoes a change when Naina’s family experiences money problems. Then Aman Mathur enters their lives, and his dynamic and outgoing personality has a positive effect on everyone he comes into contact with. But Aman (cancer patient) himself is human, and cannot help himself falling in love with beautiful Naina. But Aman cannot marry Naina for he has a dark secret, that he cannot share with anyone. 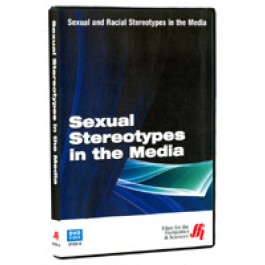 Sexual Stereotypes in the Media

Media specialists define sexual stereotypes and discuss how it does or does not reflect societal reality and how it influences society. (image from ippbooks.com) 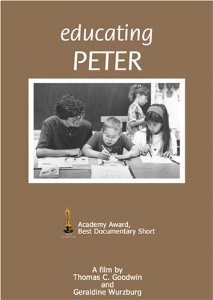 Follows Peter Gwasdauskis, a child with Down’s Syndrome who has always attended special schools, through his first year in a regular classroom. (image from amazon.com) 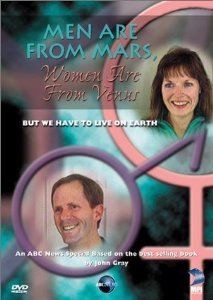 Profiles six couples with marital issues. With the advice and help from John Gray the couples are better able to understand how men and women can fulfill each other’s needs. (image from amazon.com)