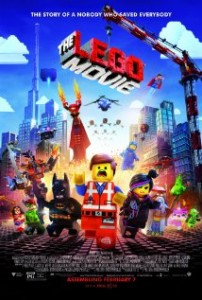 An ordinary Lego construction worker, thought to be the prophesied ‘Special’, is recruited to join a quest to stop an evil tyrant from gluing the Lego universe into eternal stasis. 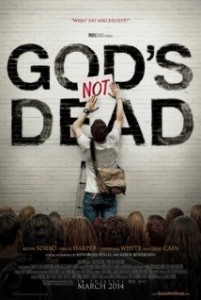 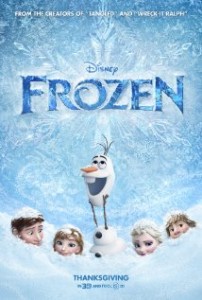 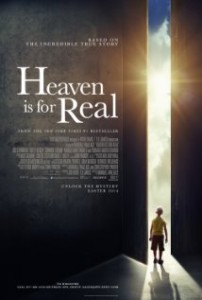 Heaven is for Real

A small-town father must find the courage and conviction to share his son’s extraordinary, life-changing experience with the world. 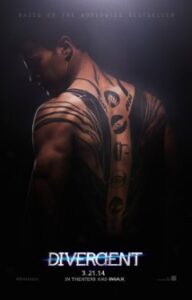 In a world divided by factions based on virtues, Tris learns she’s Divergent and won’t fit in. When she discovers a plot to destroy Divergents, Tris and the mysterious Four must find out what makes Divergents dangerous before it’s too late. 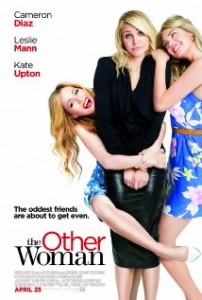 After discovering her boyfriend is married, Carly soon meets the wife he’s been betraying. And when yet another love affair is discovered, all three women team up to plot revenge on the three-timing S.O.B. 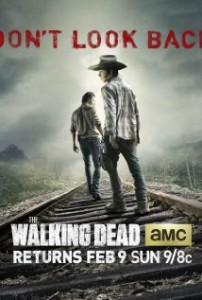