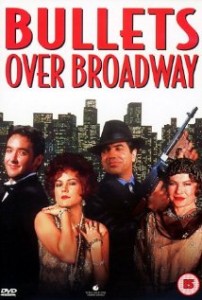 An ambitious young playwright must tolerate the floozy girlfriend of a mob figure to get financing for his new play. 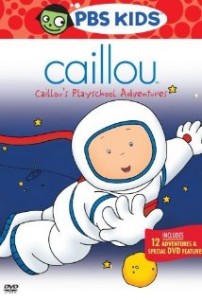 Caillou learns to recognize his limits after attempting to sled down the ‘Big Hill’. 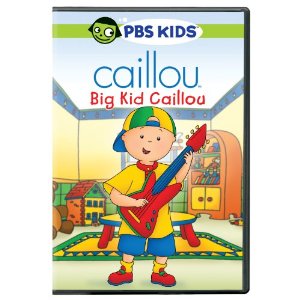 When Caillou’s older friend Andre comes over for a play date, Caillou learns a lesson about the importance of not hiding who you really are; he realizes how important good vision is after making a pretend pair of glasses; he learns that not every race is about winning when he and Grandpa enter a charity fun run. (photo from Amazon.com) 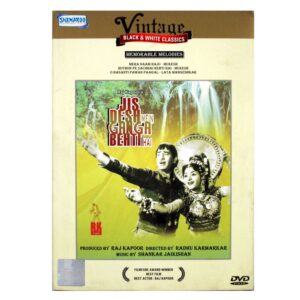 Jis Desh Ganga Behti hai: The land in which the Ganges flows

Story of the sacred river Ganges and its influence on people. Raju is a simple villager whose actions, based on his beliefs, change the lives of those he meets. (photo from Amazon.com) 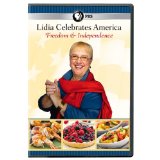 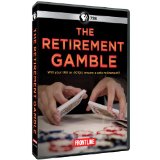 The retirement gamble reveals how fees, self-dealing, and kickbacks bring great profits to Wall Street while imperiling the prospects of a secure future for individuals. The film questions who has the consumer’s best interests in mind, and whether there is a better way to manage our retirements. (photo from Amazon.com) 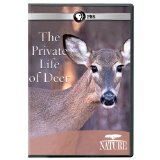 The Private Life of Deer

From kitchen windows, they are spotted, nibbling away at gardens and shrubs. Once they retreat from view, where do the white-tailed deer go? Scientists outfit deer with night vision cameras and GPS tracking equipment that reveal the hidden world of white-tailed deer in a whole new light, allowing to see them not as common backyard creatures, but as intelligent, affectionate family members. (photo from Amazon.com) 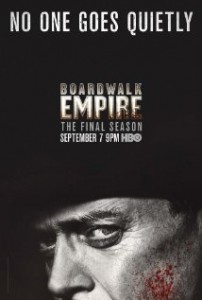 A lavish period drama set in Atlantic City, following the life and times of Nucky Thompson, the undisputed political and criminal mastermind whose grip on power and control of the city’s liquor supply is under constant threat.

*All summaries from IUCAT; all photos from IMDB unless otherwise mentioned*