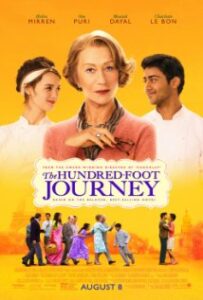 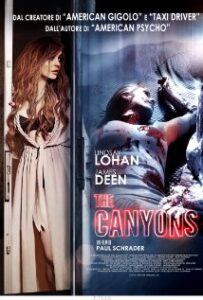 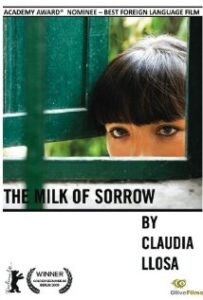 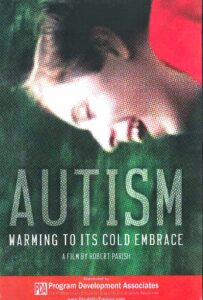 Autism: Warming to its cold embrace

The film “features the perspectives of many of the passionate autism advocates Parish has met along his personal ASD journey … Their points of view offer warmth, understanding, and inspiration to anyone who has a child or adult with autism in their lives.”–Container. (image from iidcautismresources.blogspot.com) 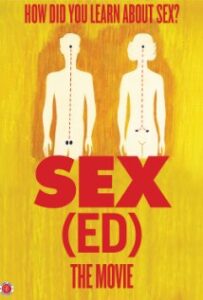 Revealing, occasionally awkward, and often hilarious look at how Americans have learned about sex from the early 1900s to the present. Using clips from an astounding array of sex ed films, this captures what it was like for the kids – confusion, shock, embarrassment – and as well for those doing the educating. 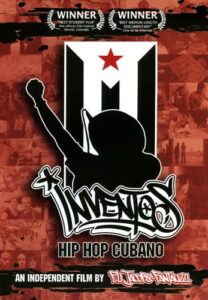 “Inventos: Hip Hop Cubano provides unique insights into the Hip-Hop scene in Cuba and the reality of contemporary Cuban politics. The film follows the innovators of this musical movement to their homes, the stage, and as they travel abroad for the first time. Inventos embodies the true spirit of Hip Hop, which is to create something powerful and useful out of what is seemingly impossible. Cuban Hip Hop demonstrates the creative and indestructible spirit of the island and its people despite the hardships of the U.S. embargo on Cuba”–P. [4] of cover.(image from amazon.com)

*All images are from IMDB unless otherwise noted*