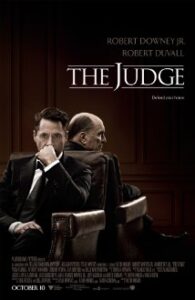 Big-city lawyer Hank Palmer returns to his childhood home where his estranged father, the town’s judge, is suspected of murder. He sets out to discover the truth and along the way reconnects with the family he walked away from years before. 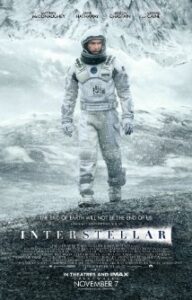 With our time on Earth coming to an end, a team of explorers undertakes the most important mission in human history; traveling beyond this galaxy to discover whether mankind has a future among the stars. 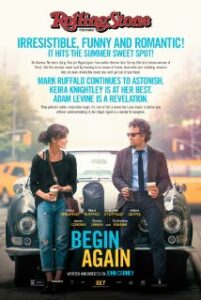 British songwriter Gretta is adrift in Manhattan after getting dumped by her philandering rock star boyfriend. While playing at an open mic night at a local bar, she is discovered by struggling music producer Dan. Sensing her songwriting potential, Dan pushes Gretta to sign with him and record an ambitious outdoors album all across the city. 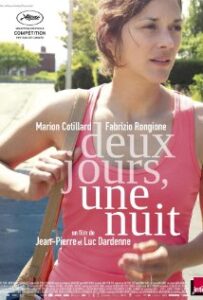 Sandra’s employment is threatened when behind her back upper management offer the workforce a significant bonus if they vote for Sandra to lose her job. With only the weekend to spare, Sandra must confront each of her co-workers and persuade them to change their decision so she can maintain her livelihood. 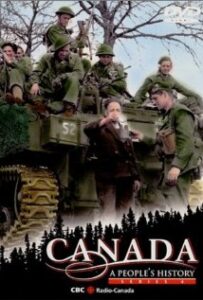 This collectors’ set encompasses our earliest history from the stories of the land’s first people to the aftermath of the War of 1812.

*All Images from IMDB unless otherwise noted*