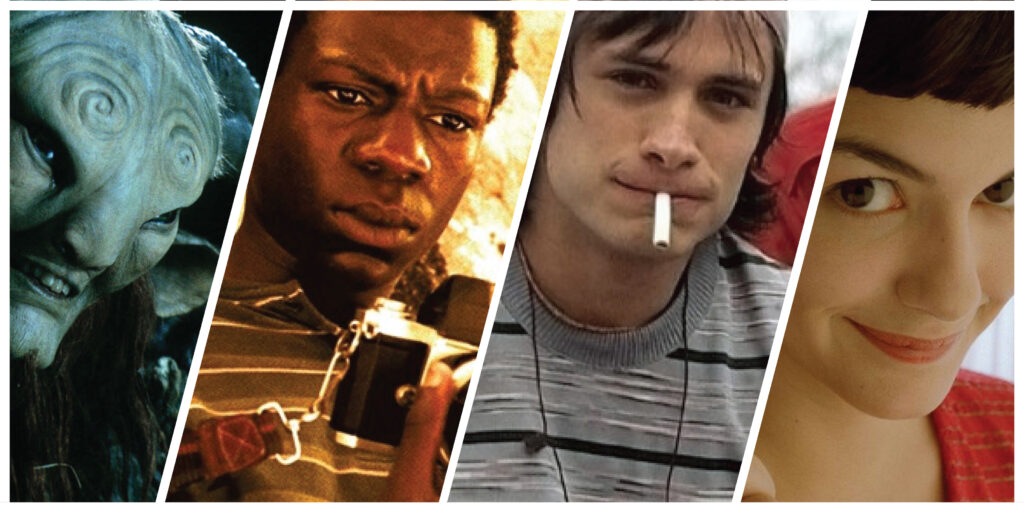 There are so many movies released in theaters each year, and it’s easy to get overwhelmed by the amount to choose from- even more so since you can’t always know if they’re good or not. Sometimes, it’s easy to look over a great film, and this goes for foreign films especially. Many people are disdainful to the idea of watching foreign movies, as they must either deal with reading subtitles or watching a poorly done dub.  Not only that, but often times, foreign films have names that make little to no sense to viewers who only speak English; and are sometimes difficult to find.  Although there are many obstacles when it comes to finding a foreign film to watch, in the end, many times the struggle is worth it… 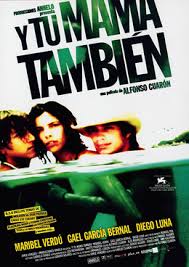 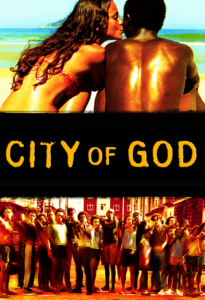 One of my all-time favorite movies, City of God is one of the better known foreign films.  City of God is a Brazilian film focused on the rise and fall of rival gangs, witnessed through the eyes of a teenager named Rocket.  City of God has received worldwide critical acclaim, as it depicts the reality of living in the Brazilian slums. 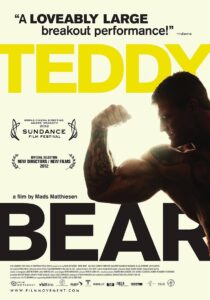 Teddy Bear is a Danish film about a 38-year old bodybuilder named Dennis, who lives with his possessive and overbearing mother Ingrid.  Dennis has not had a girlfriend in his entire life, and decides to take a trip to Thailand in hopes to find love.

Even though there are multitudes of blockbuster films being released from Hollywood every single week, many foreign films provide the viewer with unfamiliar experiences.  The reason for this, I believe, is because Hollywood studios and filmmakers (with a few exceptions, e.g. David Lynch) often like to play it safe and release films that don’t stray far from being “normal”, in attempt to recreate successful box office hits.  In contrast, foreign films, more often than not, do not have that social pressure and many times go beyond what you would expect a movie to portray.  I hope that you enjoy the short list I have compiled of some of my personal favorite foreign films that anyone could enjoy.