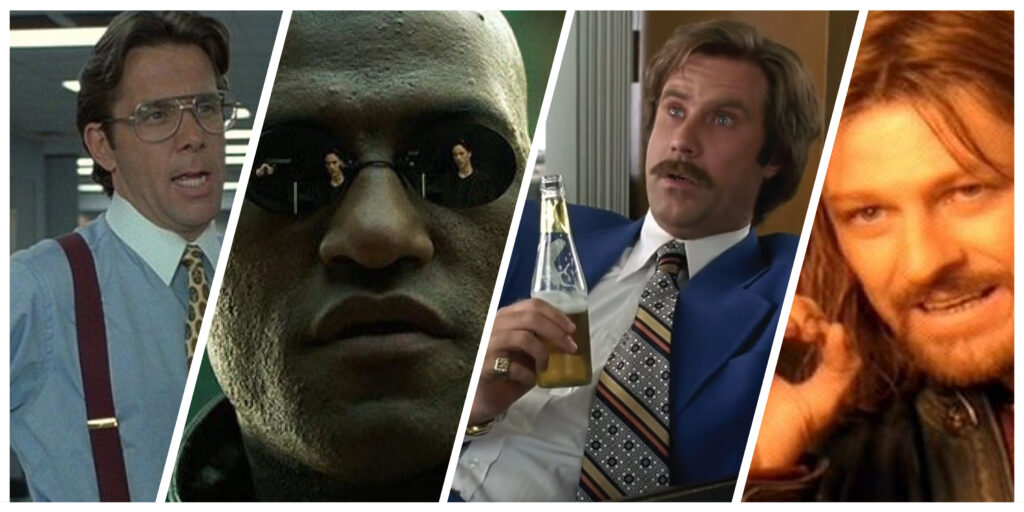 The end goal of nearly every movie is to make money and have a staying power within them to continue to make money throughout the years. In other words, a movie production company wants their films to stick around and stay relevant for a while so they can continue to keep the lights on in their studios, and by far the most effective way to ensure that your work will make money in this day and age is to make it into a meme-level masterpiece…

Just what is a “meme?” Is it simply a case of young people reveling in benevolent surrealism, or is there something more there? Could the meme be the thing that saves the economy, brings peace to the Middle East, and brings political stability to the world? I’m here to at least argue on behalf of the first one. But first, we must define the meme, and Merriam-Webster defines a meme as “an amusing or interesting picture, video, etc., that is spread widely through the Internet.” Many cultural and sub-cultural media staples in the past few years have either started life as a meme, or have simply had the title thrust upon them later in life.

Take, for example, the likes of Shrek and the Bee Movie, two classic examples of meme-level movies. 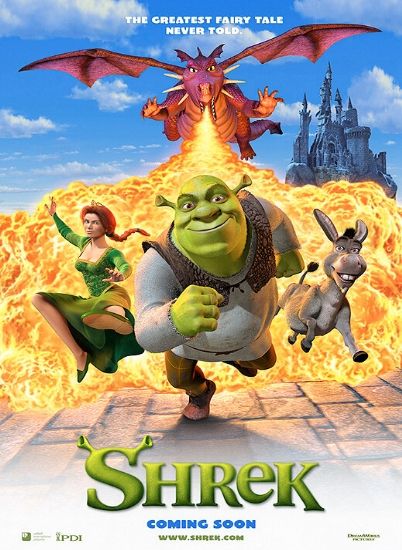 Firstly, Shrek, we see here, through Google Trends, the amount of people searching for the movie in red, and the amount of people searching for the meme in blue. Here, the movie becomes the meme, and the relatively recent uptick in searches for the movie, from July 17 to August 13 2016, in which the movie surpasses the meme, can only be attributed to the passing of the meme and the resurgence of the source material. It is my professional opinion as a Meme Historian, that soon we will see the return of the meme, the lowering interest in the movie, a lowering interest in the meme, another return of the movie, and so on in a cyclical fashion.

It is my further opinion that one would be very wise to get in on the ground floor of this operation once more and check out the movie that made the meme, Shrek. 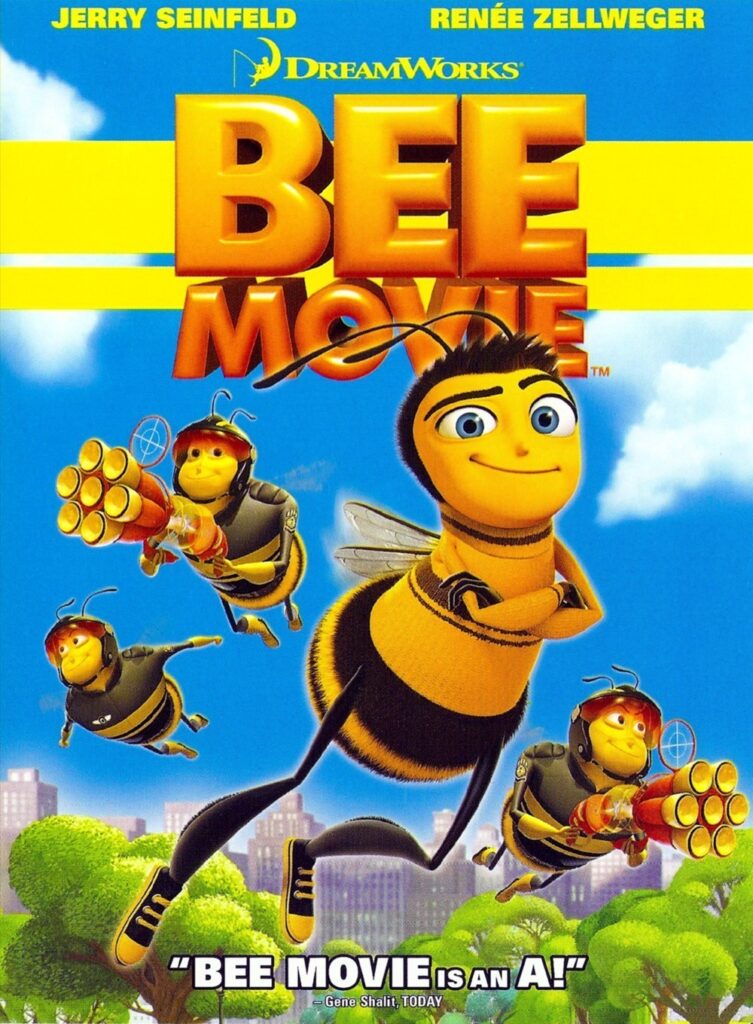 Secondly, we have here the Google Trends for Bee Movie, a true cinematic masterpiece if ever there was one, and widely praised as the greatest love story between a woman and a bee ever told. It is here compared to another, lesser romance film, the 1968 film adaptation of Romeo and Juliet, with Bee Movie in blue, and Romeo and Juliet in red. Clearly, the superior film, and the superior meme, takes the gold here, and it proves my point, a movie that memes is a movie that stays.

Why not follow the crowd and be one of the cool kids for once? Check out Bee Movie, and relive the greatest love story ever told.

And when all else fails, and feel yourself lost and confused within the rambling shelves of movies here at Media Services, just remember: do it for the meme.