The Little Prince, otherwise known as Le Petite Prince is a novella published in 1943 by the late author, Antoine de Saint-Exupéry. The French novella is known as one of the most successful books in history, and is the origin of one of the most popular French quotes: “It is only with the heart that one can see rightly; what is essential is invisible to the eye.” The book introduces heart tugging themes such as loss, love, and growing up…

The story follows the tale of an aviator, believed to be based on the author, who crashed in the Sahara Desert where he was greeted by a Prince. The boy tells the aviator that he lives on Asteroid B-612 in the stars, and one day, tending to his home, he finds a rose blooming in a crater. The Prince and “his rose” fall in love, but when he realizes that she was taking advantage of him, he leaves on an adventure meeting many quirky characters on their own asteroids like The King, The Drunk, and The Conceited Man. The rest is so touching; simply summarizing it would be a crime.

Recently, it was produced into a movie and was met by gorgeous animation and superb voice acting from a cast with actors like Rachel McAdams, Jeff Bridges, Marion Cotillard and James Franco. The 2015 movie made $97.6 million in box office revenue and is now streaming on Netflix. Although both are very good stories, the novella and adaptation differ greatly.

The first difference, and perhaps the greatest, is that the film introduces an entirely new storyline into the mix. Not only does it introduce new characters, but not a single name is mentioned in the entire movie. The new story introduces a little girl whose authoritarian mother is going through a divorce. When they try to start a new life by enrolling her into a prestigious school, they move in next to the aviator himself, and he introduces the little girl to the Little Prince and a life of fun instead of work and no play.

The second difference is that the 3 sub-stories from the novella, the Rose, the Fox, and the Desert, are all placed in a mixed-up order. It also distracts from the point of Le Petit Prince, which is personally based off of Antoine de Saint-Exupéry and the things he faced in WW2. The stunning, storybook animation makes up for this and presents it in a way that couldn’t be better.

The last and final difference would have to be that the movie has a different ending than the story; it shows the story’s ending (intensely and full of emotion) and then brings a new one to the rest. The downside to this is that it strays from the magical storyteller vibe and brings in an ending that summarizes the story about the little girl, rather than leaving the film with a hard hitting message. Although it fits in nicely with the little girl’s story and enhances the ending in some ways, it still strips Le Petit Prince from its own creativity and tragic end. 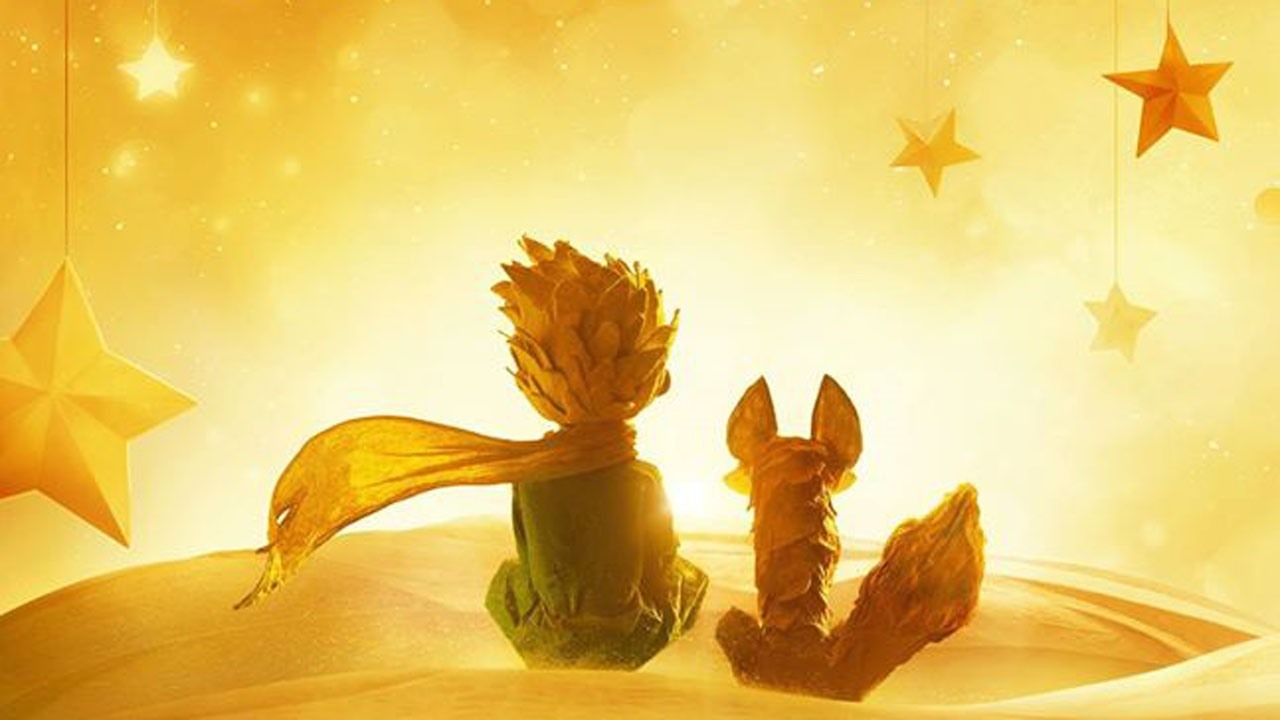 Overall, the classic literature and the movie are a 10/10 in my book. They teach you some things you never thought you’d hear, and act as a lesson rather than a story. This film is now available to check out in Media Services and you can find it streaming on Netflix. If you’re looking for a tale that will make you think, cry, smile, and leave you with a different perspective on life, then this is the story for you!