Excerpt from the 1998 call out letter.

This past summer, the Indiana University Archives hired me to focus on some of the Archive’s time-based media (i.e., tapes and film) that have gone through the Media Digitization and Preservation Initiative. The goal has been to work on the description of the pieces — some of which had nothing more than “Side A” or “Side B” — and to work with the head of the Libraries’ Copyright Program to determine what level of access we can provide.

Given my background as a PhD student in the Department of Folklore and Ethnomusicology, one of the first projects I was tasked with were the recordings digitized from the Department’s records here in the IU Archives. There are a few different chunks of recordings within the records; this post focuses on recorded conversations from a 1998-99 Visions of Place project sponsored by local businesses and the Indiana Humanities Council.  A subset of the larger project was Common Ground, a public folklore initiative of which the Indiana University Folklore Department was a partner. This project focused on understanding the meaning of community and neighborhood within Bloomington and Monroe County. Descriptions of the “Photo Days” and story collecting sound quite similar to modern-day “History Harvests” which we sometimes see hosted by local historical societies around the country. Included with these recordings are some from 1996; it seems likely that the interviews and conversations between folklore graduate students and professors at that time influenced the development of the Common Ground public folklore initiative.

The recordings in this collection document weekly summer meetings between professors and a team of six graduate students as they developed plans for a public service folklore project in Bloomington. Ultimately, the group decided to work towards building community between local senior citizens and children through joint folklore programming with the then neighboring community centers, Kid City and Older Citizens Center. The recordings, on audio cassette, capture the group’s discussions about team fieldwork methodologies, ethical concerns in public folklore, and the relationship between Indiana University and the Bloomington community, both historically and at the time of the recording. The topics remain prominent in folklore studies today.

The conversations include IU folklore graduate students and professors Henry Glassie and Phil Stafford, with the latter asked to reflect on his community service work in the Evergreen Project. The Evergreen Project invited a nursing home community in Bloomington to reflect on their sense of place. The team delegated tasks and then reported back on their progress in building connections in the field. They reflected on weekly readings, discussing problems in teamwork, volunteering, and race and class relations in fieldwork and public folklore.

Also included is an interview by folklorists John Cash and Inta Carpenter with Keith Enright. Enright worked on a public folklore project to preserve Indiana folklife and heritage with one of IU’s most prominent folklorists, Dr. Warren Roberts. Their work focused on analysis and preservation on the oldest farmstead in Monroe County, the Mayfield Homestead. Enright’s research and preservation work on the pioneer homestead revealed centuries-old architectural evidence that the design was likely inspired by mystical symmetry invoked by the Freemasons. Enright also discussed the history and future of development in Bloomington and his own family heritage in the Midwest. 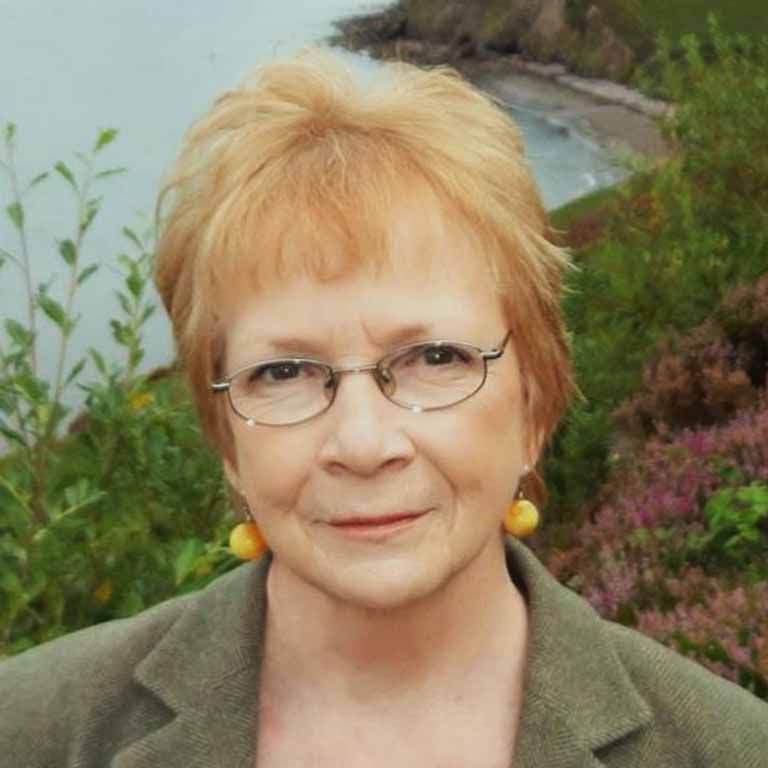 Additional recordings include Chancellors’ Professor and anthropologist Anya Peterson Royce on the topics of public folklore, fieldwork relationships, and service learning. Her interviews discuss her experiences with fieldwork, race, and service in Indianapolis and Martinsville, Indiana.

Finally, the Common Ground initiative closed with a group oral history interview with Russell Shaw, a local photographer and photography shop owner who shared information about his extensive collection of historic Bloomington photography.

Although all of the project participants verbally acknowledge they are being recorded, because they could have never imagined they would be streamed online, at this time researchers must contact the Archives staff for access. Further description of all of the recordings can be found within the collection description for the Department of Folklore and Ethnomusicology records.