Folks, we’re not dealing with just one new Star Wars movie here. We’re not even dealing with three. We’re talking five confirmed films, likely more, an animated TV movie and series, and possibly a live action TV series. They’re putting a lot of eggs in this basket, and who can blame them? With all the money, mind-blowing visual effects, and A-list casting that will undoubtedly go into the revival of this beloved franchise, how could anything possibly go wrong?

Why stop there? This is Disney we’re talking about The bar is set a little bit higher in this case, and we here at Media Beat step in to take some of the workload off our friends at the Walt Disney Company, with some ideas of our own as to how best to make the most of the Star Wars franchise.

Look, who doesn’t love Wookies? No one, that’s who. Chewbacca’s a good guy! He deserves someone special. A beautiful wife. A family. A couple of kids, a house in the suburbs! 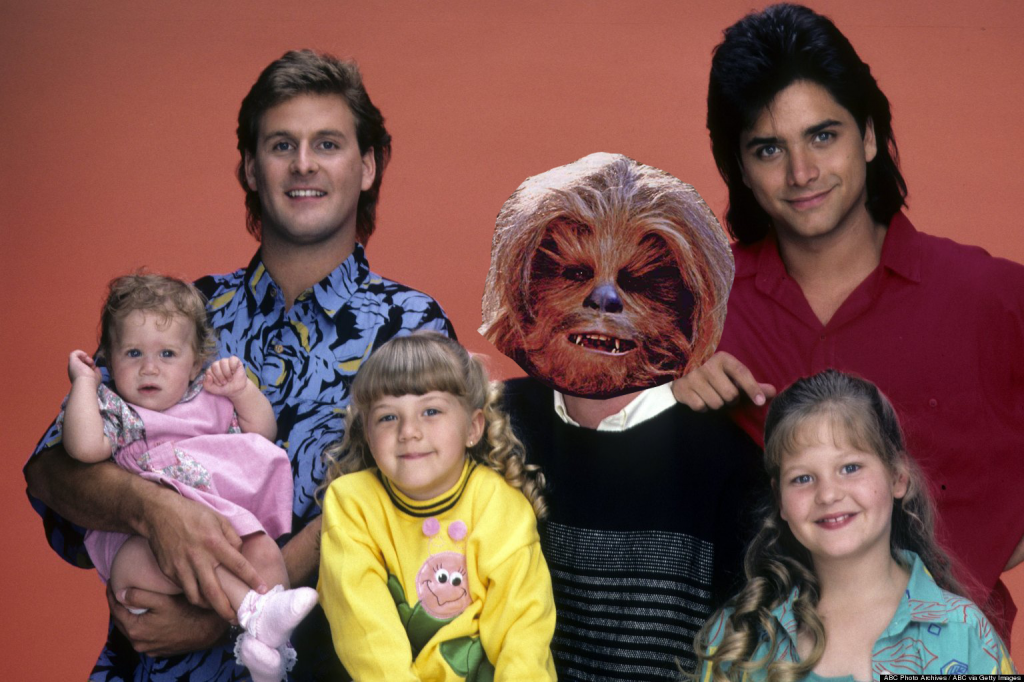 We think the day-to-day life of good ol’ Chewey trying to adapt to family life would be just plain ol’ wacky! Good fun for the whole family, we think.

The Late Show with Yoda

Letterman’s recent announcement of his retirement has us all asking who could take up the much-coveted position as host of The Late Show. The entertainment world is buzzing with chatter regarding the supposed front runners, but as usual, the gossip is way off base. Stephen Colbert? Puh-lease. Chelsea Handler? NEXT! Jon Stewart. Oh, you slay me, internet! 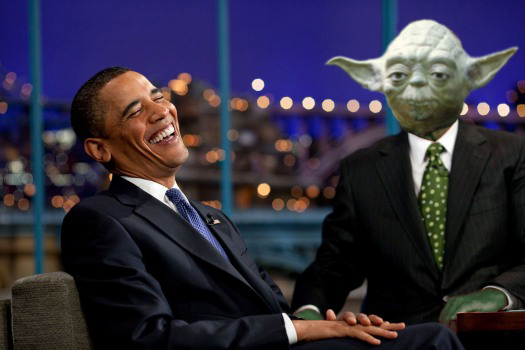 When will those suits at CBS gonna just cut to the chance? We all know the clear–cut heir to the Late Show throne is none other than our pint-sized Jedi Master, Yoda. We all know that doing voice-work for animated versions of himself is a heinous under-utilization of his many talents. He’s certainly not one to buckle to the pressures of late night television hosting, because as we all know, “Fear is the path to the dark side.” And there are plenty of taglines already written for advertising! Just read his quotes! “Size matters not!” I can already see the billboards.

Look, folks. We all give Darth Vader too much flak. The guy’s got feelings, and I think we tend to forget that. And man, oh man. You think the guy doesn’t already have enough on his plate without all our yappin’ at him to stop killin’ people and blowing stuff up?

At the end of the day, Vader’s just a normal guy like the rest of us. And even the most droll, boring galactic dictatorships have those little moments that we just gotta chuckle about. And what better way is there to achieve that goal than for Vader to take to the mic! 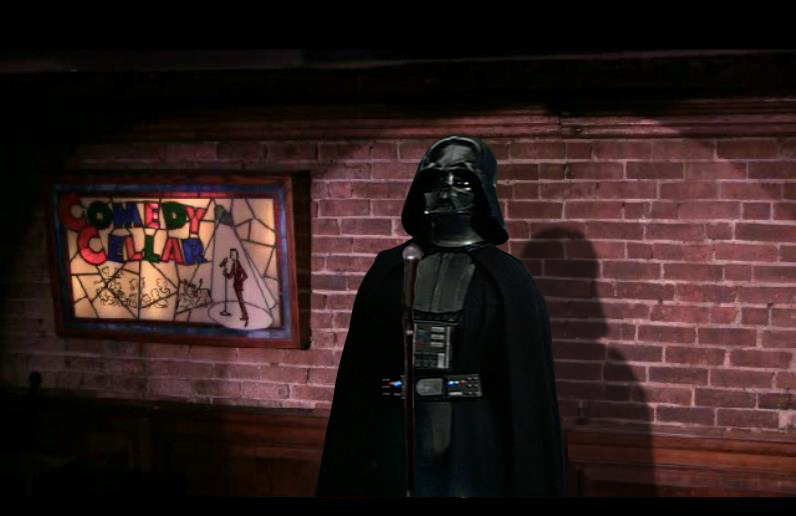 The jokes practically write themselves! “So what’s the deal with the way people always get all weird at you when you obliterate their home planet!?” Hilarious!!

Any Disney executives looking to develop any of these ideas should contact us via the comment section under this post. We look forward to hearing from you.

Star Wars Episode 7 is hitting theaters in December 2015! For now, be sure to check out all the cool Star Wars media we have right here in the Media and Reserve Services!

Correction: “Home planet” was erroneously misspelled as “home plant” in the original posting of this entry. I apologize for this error, and want to make it clear that Darth Vader’s agenda has always been, and will remain, 100% pro-home plant. I think he even has a few ferns in his office. See? I told you he was a normal guy.

Correction: I have been received complaint letters from several home plants complaining that the ferns in Darth Vader’s office do not qualify as “home plants”, and that their location in his office renders them effectively “office plants.” I apologize profusely for this error.