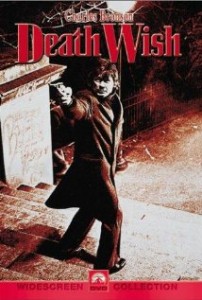 Bronson is an urban liberal who becomes a vigilante in search of the gang of thugs who raped his daughter and raped and murdered his wife.

In London, a journalist and a picture researcher uncover a secret from the past and discover hidden aspects of the city. 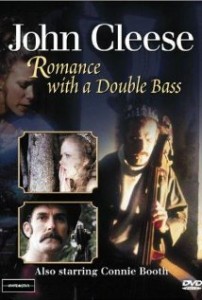 Romance with a double bass

Smychov, a double-bass player, is on his way to play at the betrothal ball of a princess. Arriving at the palace too early on a hot summer’s day, he decides to take a quick skinny-dip in the royal lake. Unbeknownst to him, the Princess has decided to do the same 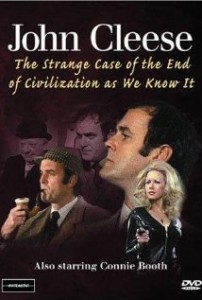 Unlike his grandfather, a descendant of Sherlock Holmes succeeds only in bungling every job he organizes. He plans to capture Moriarty before he gains control of the world. From then on nothing goes right. 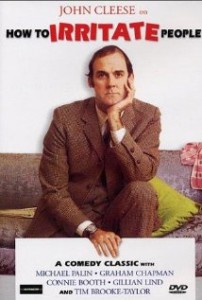 John Cleese on “how to irritate people”

Mr. Cleese shows his audience how to irritate for business or pleasure, as well as how to keep his victims just the right temperature under the collar–one degree below boiling point. 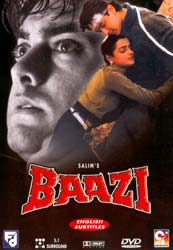 During his investigation of a series of political assassinations, Inspector Amar Damjee is accused of murdering the police commissioner and is imprisoned. He must escape and find the real culprits. 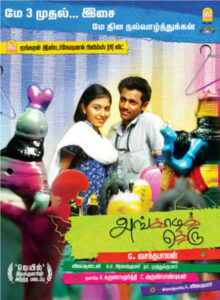 The story on the lives of a salesgirl and sales boy of a popular Saree store in Chennai. 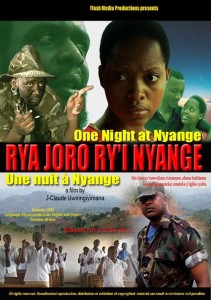 In the night of darkness and blood, young students Nyange write the history of their generation by making an historical choice. 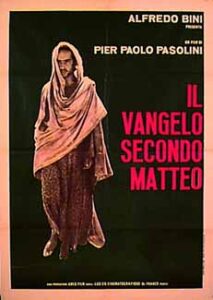 The gospel according to St. Matthew

The film, which won a Special Jury Prize at the 1964 Venice Film Festival, is different from other cinematic depictions of the life of Christ in that there is no screenplay per se. Pasolini limited himself to the account by Matthew: only words written by the Saint are employed; no additional dialogue was written and only scenes described by Matthew are shown. 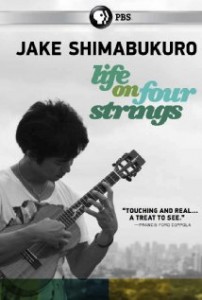 Follows Hawaiian ukulele virtuoso Jake Shimabukuro on a nine-month tour throughout the U.S. and Japan. 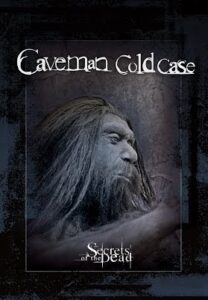 A tomb containing 49,000 year-old Neanderthal bones discovered in El Sidron, a remote, mountainous region of northern Spain, leads to an investigation to solve a double mystery: How did this group of Neanderthals die? And could the fate of this group help explain Neanderthal extinction? 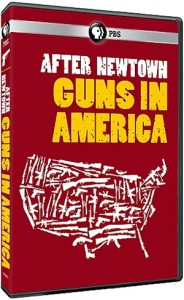 After Newtown : Guns in America

An unprecedented exploration of America’s enduring relationship with firearms. From the first European settlements in the New World to frontier justice; from 19th Century immigrant riots to gangland violence in the Roaring Twenties; from the Civil War to Civil Rights, guns have been at center of our national narrative for four hundred years. 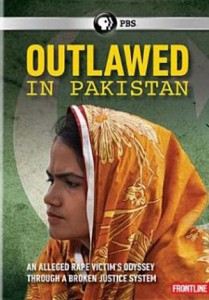 The story of Kainat Soomro, a thirteen year old girl, who had accused four men of gang raping her. In hopes of getting justice she goes to the court system, but is ordered to be killed instead of getting justice.

…and many more documentaries! Ask at the desk, or check out the new arrivals shelf! 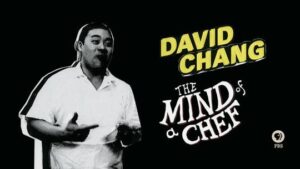 The mind of a chef. Season 1, David Chang

Follows chef David Chang to various locations as he explores different cuisines and shares his knowledge of cooking and food. 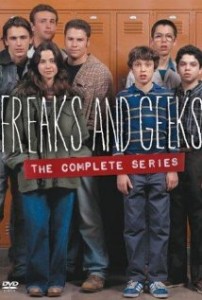 Freaks and geeks the complete series

A television show about two very unique cliques of teenagers dealing with life in a high school during the 1980s. The show covers everything that you remember from high school that you may have chosen to forget. 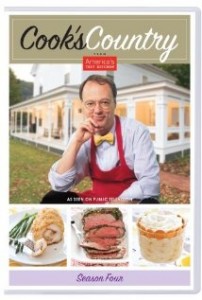 Welcome again to the home of Cook’s Country, a renovated 1806 farmhouse with a full working test kitchen, a live audience, and the odd neighbor who stops by with cooking problems that need immediate attention 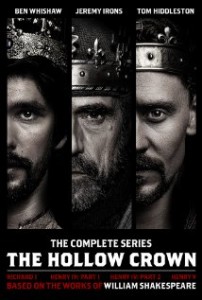 The hollow crown. The complete series

New adaptations of Shakespeare’s tetralogy of history plays comprising the ‘Henriad’ for the BBC’s 2012 Cultural Olympiad. The plays chronicle a continuous period in British history from the end of the 14th century to the aftermath of the Battle of Agincourt in 1415.