When Miyazaki’s name is mentioned, I am sure certain film titles come to mind. As a child growing up in a Japanese family, Miyazaki’s films were some of my favorite apart from the Lindsey Lohan remake of The Parent Trap. This may come as no shocker but what always surprised me was the number of my peers that also knew of his films. Miyazaki and his company Studio Gibli are often compared to Walt Disney. As a Japanese animation filmmaker, what makes Miyazaki’s works do so well internationally? 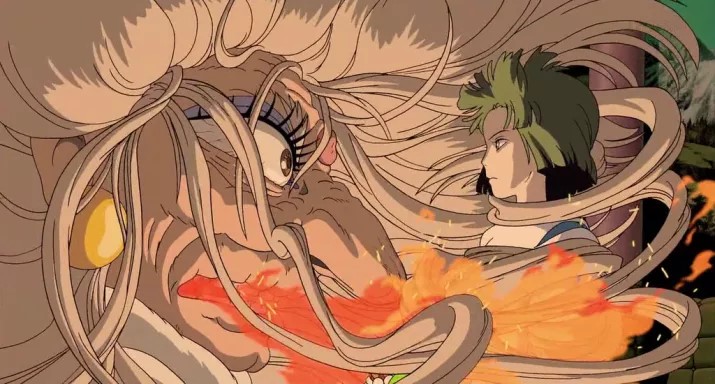 People around the world are moved by his various works that tackle themes and characters of great depth. They were first introduced to his films in 2003 when his film Spirited Away (2001) took home the Oscar for Best Animated Feature Film, opening the gates to all other Studio Gibli films. Although Miyazaki’s films are considered children’s movies, they explore themes such as war, man vs. nature, and identity, making them relevant to people of all ages. 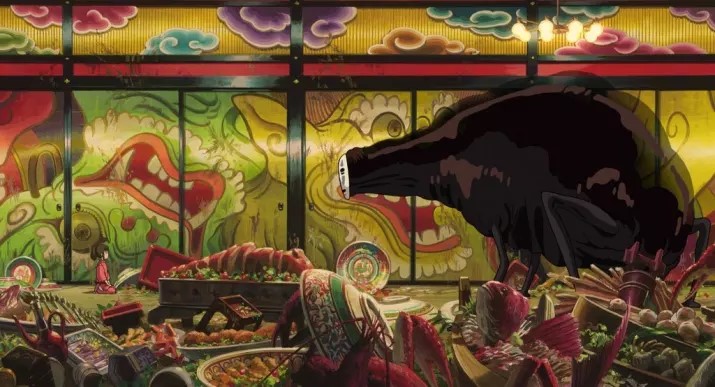 Yet he does this in such an honest way. He captures the true emotions of life: joy, bewilderment, empathy. And he delivers them to us in the character’s actions that are so real.  Take, for example, Spirited Away. The protagonist, Chihiro, is a 10-year-old girl who is moving to a new town and leaving everything and everyone she knows behind. Her friends give her a bouquet and she says, “The only time I got a bouquet and it’s a goodbye present. How depressing.” Her mother tries to console her but she remains sullen and shrugs it off. These are actions that any little girl would take. Miyazaki even mentioned that he based this film off of a 10-year-old girl that he knew very well.

Although Miyazaki’s films dig into complex themes, they have many layers, making them multifaceted and the right fit for children as well. Through the younger characters portrayed in his films, he allows children to identify with the films. In this way, he is extremely respectful to the younger audience. 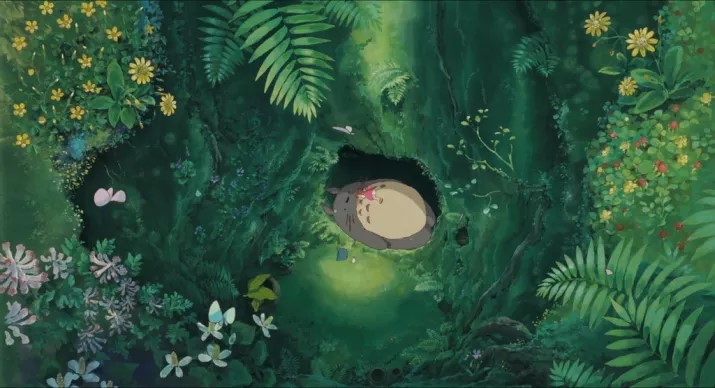 Miyazaki once said, “”I believe that children’s souls are the inheritors of historical memory from previous generations. It’s just that as they grow older and experience the everyday world that memory sinks lower and lower. I feel I need to make a film that reaches down to that level.” 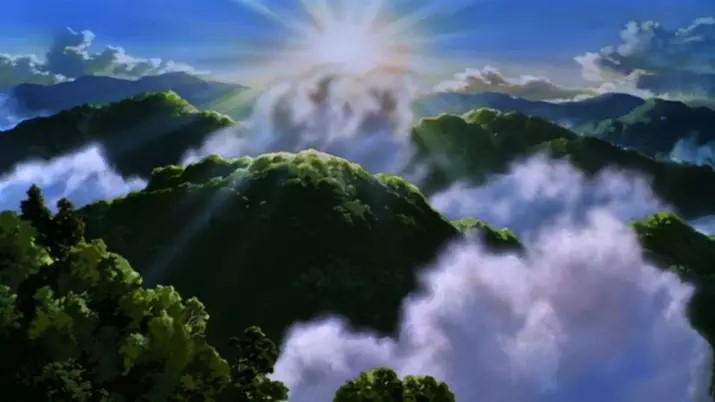 The quiet innocence of his films are the reason I started watching his films in the first place. That is why I consider My Neighbor Totoro, Kiki’s Delivery Service, and Ponyo as some of my favorite films of his. There is something so special about the pureness of these films which have had the ability to impact my life so strongly.

It is quite an understatement to say that Miyazaki’s films are beautiful. His stills are some of the most stunning in art, let alone in animation. Sprinkled through his films are lush landscapes that capture the beauty of the countryside.  His great attention to detail brings the fantastic elements of his stories to life and suck the viewer in. His films are the perfect blend of realistic, supernatural, and the fantastic. 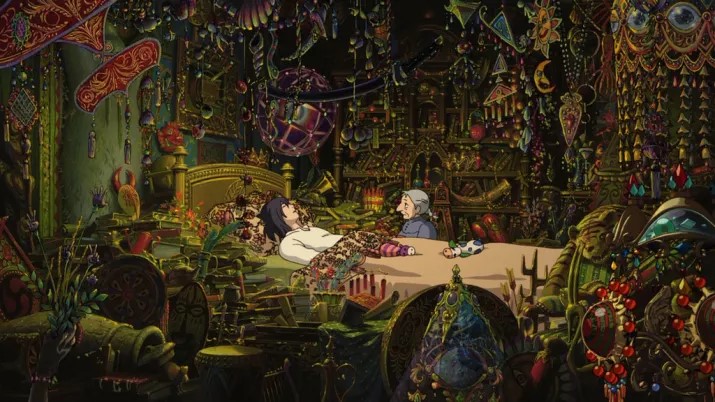 The moving stories combined with his beautiful artwork are what make his films timeless masterpieces for all people of all ages. If you have not had the chance to see any of his films, I encourage you to do so. The ones that I would start with are Spirited Away, My Neighbor Totoro, and Howl’s Moving Castle. I hope that the journey through his films captivates you as much as they did to me. All three movies are available at Media Services! SM

Sami Masaki is a sophomore studying Cinema Production. She enjoys spending time with family and friends and watching movies. This summer, she will be interning with Heydey Films in Los Angeles.

All photos taken from: https://www.buzzfeed.com/jasminnahar/the-most-beautiful-shots-in-studio-ghibli-history?utm_term=.wdg87eRZy#.knKkv5QLe