Media Services likes to keep our readers and patrons updated with monthly celebrations happening in the U.S and around the world. If you have been to Media Services before and have had the opportunity to look around, you have probably noticed our Staff Picks shelf where we highlight films that tie in with the special holidays and observances that happen each month. For the month of June, we have picked some films for you to watch! So whether you’re in a film rut and don’t know what to watch for your next movie night, or you want to branch out and watch films about different topics, or you’re sick of not having a favorite movie to list for those let’s-get-to-know-each-other games, Media Services is here for you.

The widespread influence African-American artists and music have had on our culture today is a no-brainer. It was probably for this reason that, in 1979, President Jimmy Carter 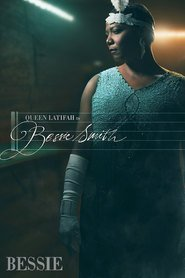 mandated that the month of June should be Black Music Month, spurring the celebration of the contributions Black artists have made in all different genres of music. If you want to join in on the celebrations, feel free to come to Media Services and grab a copy of Ray, a biopic on the life of Ray Charles, or Bessie, a story about the legendary and groundbreaking blues performer Bessie Smith, and much more!

In celebration and observance of the history of the LGBT community around the world, we have selected films such as Paris is Burning, 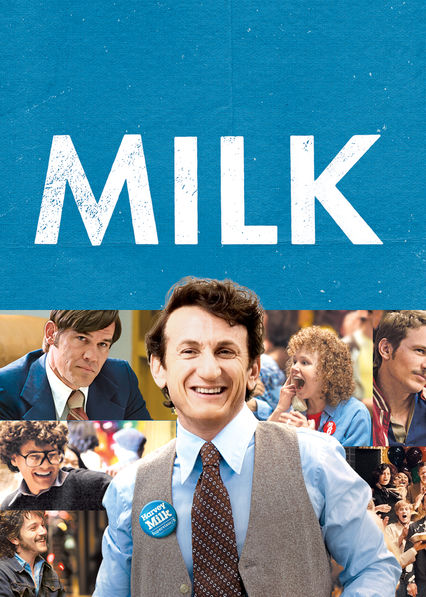 which explores the queer community in New York City, focusing on drag queens and their lives, and Milk, which tells the story of Harvey Milk, a gay rights activist as well as the first openly gay person to be elected into public office. Sean Penn’s portrayal of Milk earned him an Oscar win for Best Actor, 2009.

Fun fact: This month was chosen to commemorate LGBT pride in honor of the Stonewall Riots of 1969 which happened at the end of June, marking it as one of the most important events that spurred the fight for LGBT rights in the U.S. 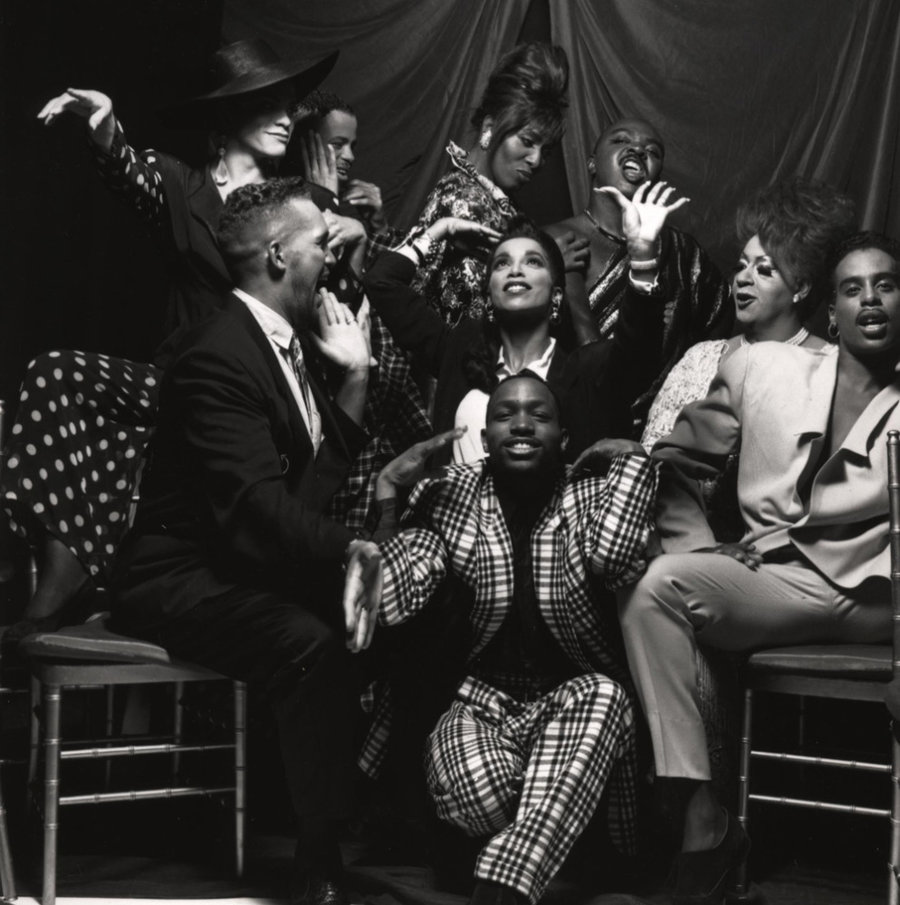 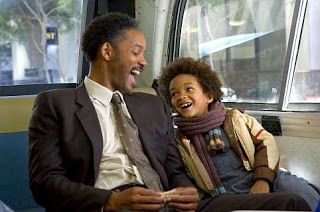 Fresh out of Mother’s Day month, it’s now time to give the fathers out there some love. With picks such as Finding Nemo and the Pursuit of Happyness—both films about how far fathers are willing go to for their kids—we have something for everyone! 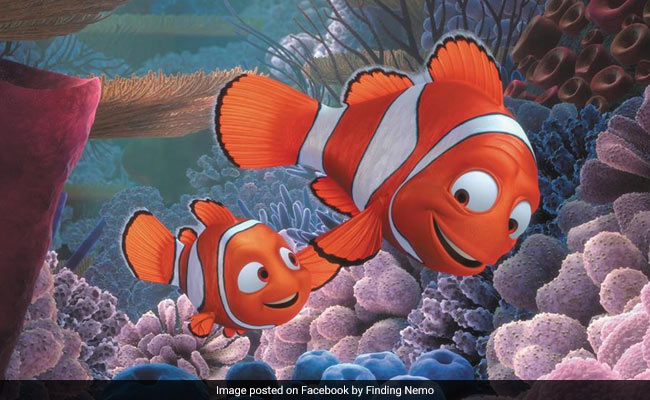 Last but definitely not least, for my fellow sweet-toothed people, June is National Candy Month. That’s right I said month, so in honor of this, we have chosen some classics such as Charlie and the Chocolate Factory and Willy Wonka & the Chocolate Factory, among other films, to indulge the inner child in all of us! 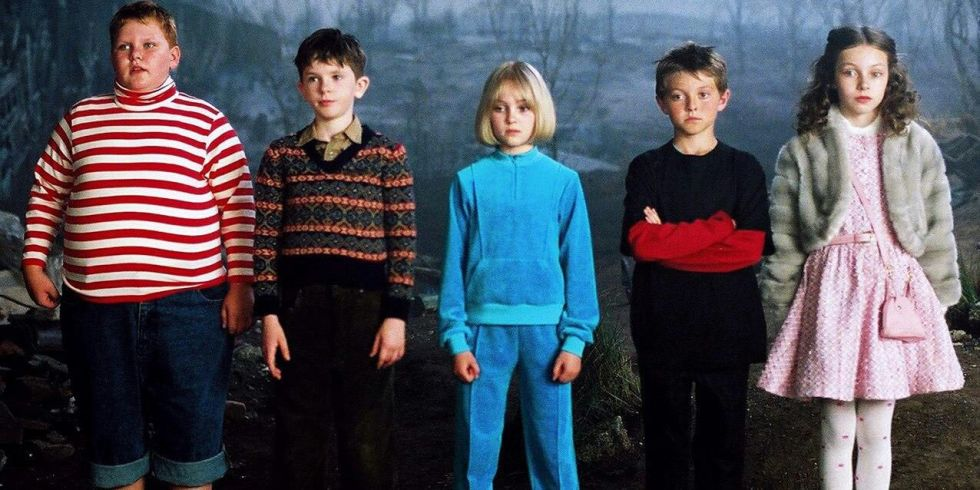 During the month of June, let’s not forget that films not only entertain, but they also have the power to educate and celebrate, so if any of these topics interest you, treat yourself and stop by Media Services to grab a copy of your next favorite film! RE

Robiati Endashaw will be a junior in the Fall and is studying public policy analysis in KSB with a minor in Economics. In her spare time, she enjoys reading non-fiction and watching crime documentaries.