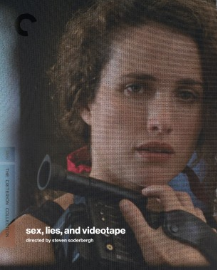 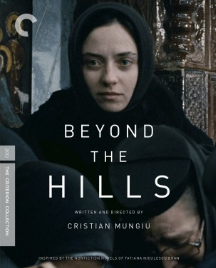 Beyond the Hills. Criterion Collection. https://www.criterion.com/films/28618-beyond-the-hills

When you’re in the mood to watch a movie, picking the right film can be a daunting process.  Everyone hopes to enjoy whatever film they commit themselves to watching, and nobody wants to waste their time.  In this regard, something that has personally helped aid me in selecting great films to watch is the Criterion Collection.

What is the Criterion Collection?

The Criterion Collection is a video distribution company that licenses only what it considers to be exemplary classic or contemporary films.  The Collection was founded in 1984, and currently licenses an astounding 1,265 films with more being added every month.  If you’re struggling to find a film to watch, simply browse the Criterion Collection’s catalog of films and you surely won’t be disappointed. 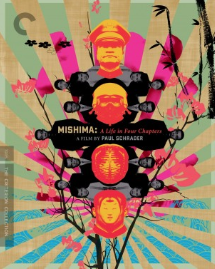 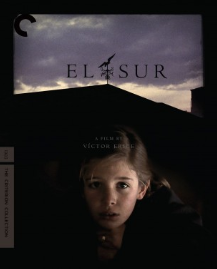 At this point, you may be asking yourself if this post is actually an ad for the company: it’s not. The Criterion Collection does get a lot of love from the film community, though. In a 2009 blog post, Roger Ebert called Criterion “the standard bearer among high-quality DVDs.”  What makes the collection attractive is the care taken to present a film in all its celluloid glory, with a lot of attention given to image restoration and digital transfer. The DVDs also have spiffy packaging, and the special features—interviews, artist bios, etc.—add context that helps viewers understand and appreciate the film.  Most of us take these add-ons for granted nowadays, but Criterion was one of the first companies to routinely include them.

The Criterion Collection meets the high standards of film industry aficionados, but it is also good for regular folks who just want to see something different—it’s been called a “film school in a box” (“Criterion DVD Collection,” NPR, June 12, 2004). In the blog post mentioned above, Roger Ebert profiles a guy named Matthew Dessem who, after renting a few Criterion titles from his local video store, decided to watch every single Criterion movie and blog about it. Dessem decided to blog “to keep myself honest and force myself to think critically, because I had a premonition of dust collecting on The Seventh Seal” [a challenging Swedish art film] “while I watched This Is Spinal Tap.” https://www.rogerebert.com/rogers-journal/the-man-who-is-scaling-mt-criterion-film-by-film 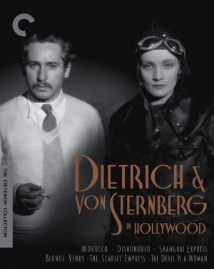 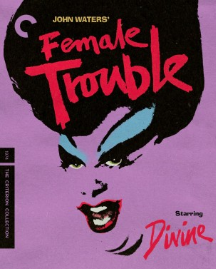 While working at Media Services, I’ve been using the Criterion Collection to learn about film in the same way. Listed below are three of my favorite films that I’ve chosen from the collection, that I’m sure can be enjoyed by everyone. 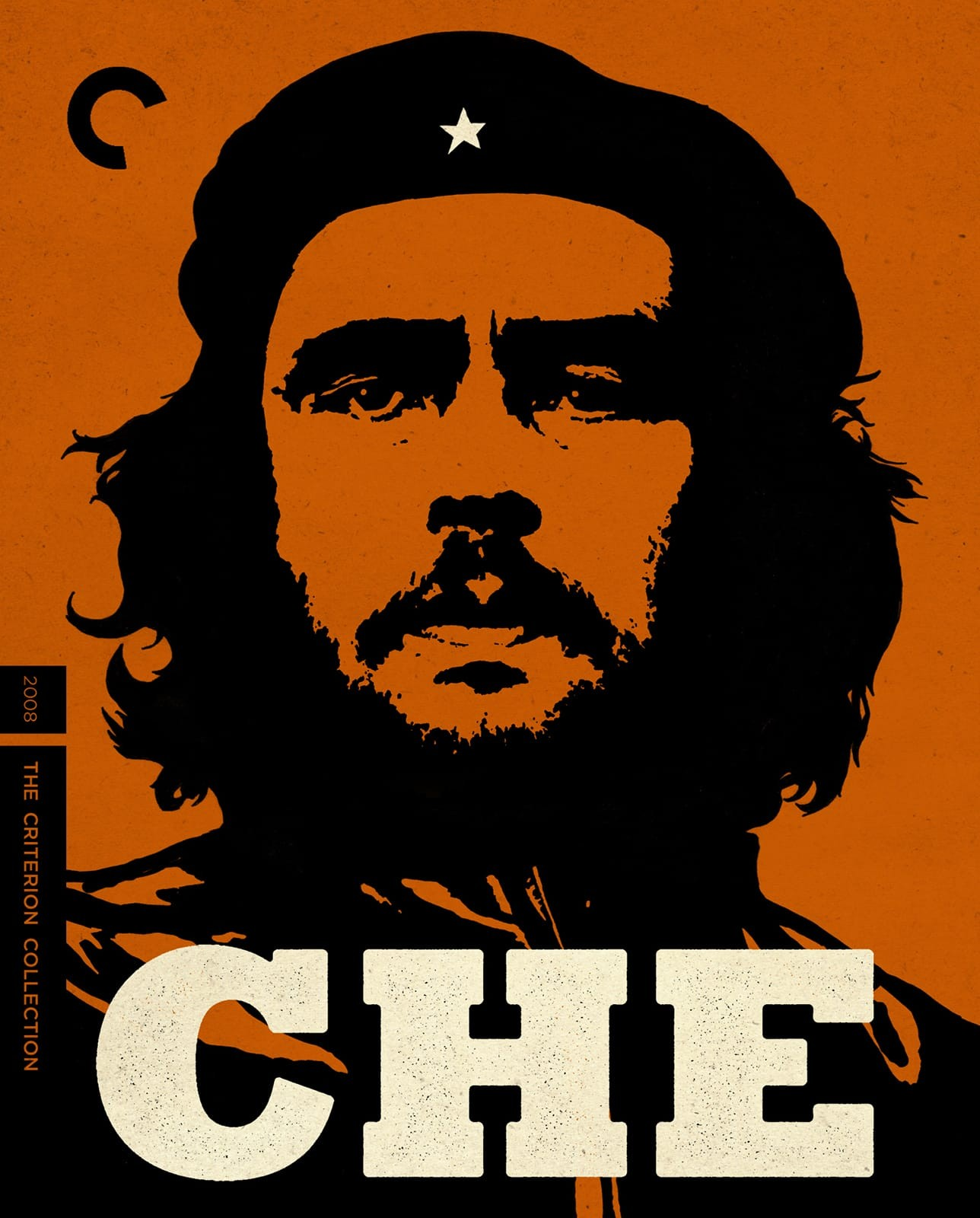 To begin, Che is a two-part film with a total runtime of 4 hours and 28 minutes; all of which you will be captivated and enthralled by as you follow the true story of Che Guevara, a major influence of the Cuban Revolution.  Che is a realistic depiction of the volatile and turbulent life of those living in a country plagued by dissonance, turmoil, and undergoing a revolution, and does not shy away from difficult but realistic circumstances that these individuals are exposed to.  Che is exemplary in the sense that the film focuses heavily on the psychological and moral aspects of revolution and human nature, instead of relying on violence to draw the viewer in.

Secret Sunshine is a South Korean film focusing on a woman named Lee Shin-ae and her young son, who moves to a town named Secret Sunshine after the tragic death of her husband.  Secret Sunshine is a story of Lee Shin-ae’s battles with grief, faith, and acceptance.  This film paints a very brutally honest yet realistic portrait of unexpected tragedies that affect good people and the psychological trauma that that is subsequently induced.  The film’s cinematography and ambient feelings of atmospheric beauty serve as a catalyst to cause the viewer to reflect on their own life, realizing that even unfortunate events can sometimes contain beauty depending on your perspective. 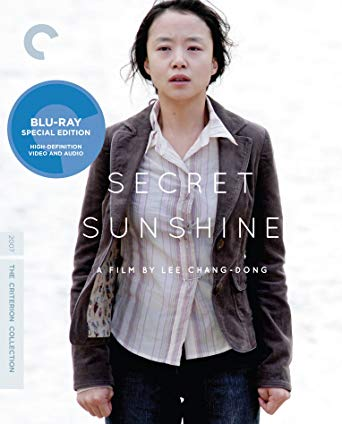 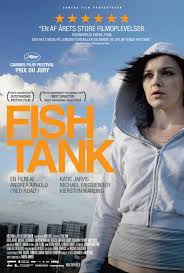 Fish Tank is a gritty, ultra-realistic film depicting the life of a young girl’s struggle with leading an aimless life.  Mia is depressed and socially isolated, taking her anger out on those around her.  Mia finds solace in dancing to hip-hop music, and attempts to pursue her dreams of competitive dancing in order to break out of her monotonous, mundane and seemingly hopeless life.  Fish Tank has won numerous awards for its skillful portrayal of life and the unexpected struggles and hardships that accompany it.

The Criterion Collection consists of films that are sure not to disappoint—or at least to provoke interesting thought and discussion—and here at Media Services we have a large portion of their collection.  Below is just a sampling of our holdings, along with a link to the full Criterion Collection list. Feel free to stop by and browse for a movie that’s right for you!

This blog post was written by William Power, a junior majoring in Informatics who enjoys reading and watching movies.

A few of the many Criterion titles available at Media Services (links take you to the IUCAT item record):