In life, we all make mistakes. We all have misjudgments and harbor less-than-perfect behaviors. At the end of the day, however, we can all use this trusty phrase to exonerate ourselves: “I’m only human, after all.”

But what if this isn’t the case? What if you had to grapple with all of the terrible actions and thoughts you have executed but not even have that comforting phrase to turn to? What if, in fact, you’re not human?

The ideas of humanity, guilt, and evil are explored in the show Being Human (2011-2014). The series follows a vampire (Aidan), a werewolf (Josh), and a ghost (Sally) as they struggle with their humanity in their shared Boston apartment. Like anyone else, they make errors and fall victim to their own impulses, but considering their individual monstrous natures, the effects of such normal (human) missteps can be dangerous and even deadly. 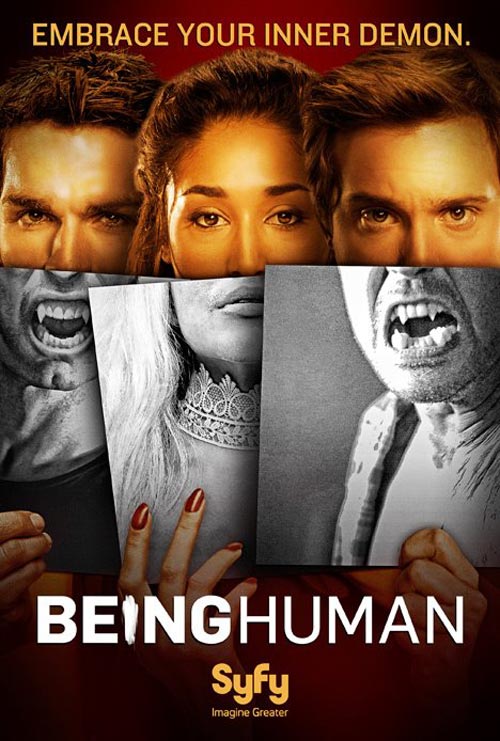 Each of the main characters in Being Human has a unique backstory, an expansive community, and undeniable capability to commit evil acts. Aidan is a veteran (of the Revolutionary War) who runs with the most powerful and dangerous vampires in town, although no longer by choice. Josh was on track to attend medical school and marry his high school sweetheart until an attack in the woods, leaving his friend dead and Josh as a werewolf. Both work as nurses in a hospital in Boston and decide to room together as part of an “experiment,” with the ultimate goal of restoring their humanity. Upon move-in, the two meet Sally, a ghost who recently died in the apartment, and the rest is history.

Ghosts, vampires, werewolves, and all supernatural creatures enjoy some sort of separation from human laws and customs. However, whenever Josh, Aidan, or Sally do something evil, the act is never simply accepted by the others. What makes these three unique is a consistent moral compass. Certainly, each of the roommates falls prey to their supernatural nature more than once, from committing mass murder to using black magic. However, the cohabitation experiment certainly yields positive results for all of those involved, especially Josh, the most troubled of them all.

I found Josh’s story to be the most interesting, and ultimately the most uplifting, among the three original roommates. According to legend, a werewolf is an otherwise normal human until the full moon is risen. Only then do they morph into wolves and act on their purely animal, often violent instincts. Josh, however, carries the guilt of his wolf (the werewolves of the show treat lycanthropy almost as an alter ego) all days of the month. Unlike Aidan and Sally, Josh had some degree of separation from his supernatural identity and yet felt that he was the ultimate monster among them. Perhaps such close proximity to humanity makes him feel guiltier for his actions, although of the three he has the least control over his actions. As the series goes along, he begins to understand himself better, and even though he makes major mistakes along the way, he maintains a great amount of personal accountability. Only once he grapples with this personal struggle can he open himself up to the wonders of human life, such as having a werewolf wife and werewolf children. 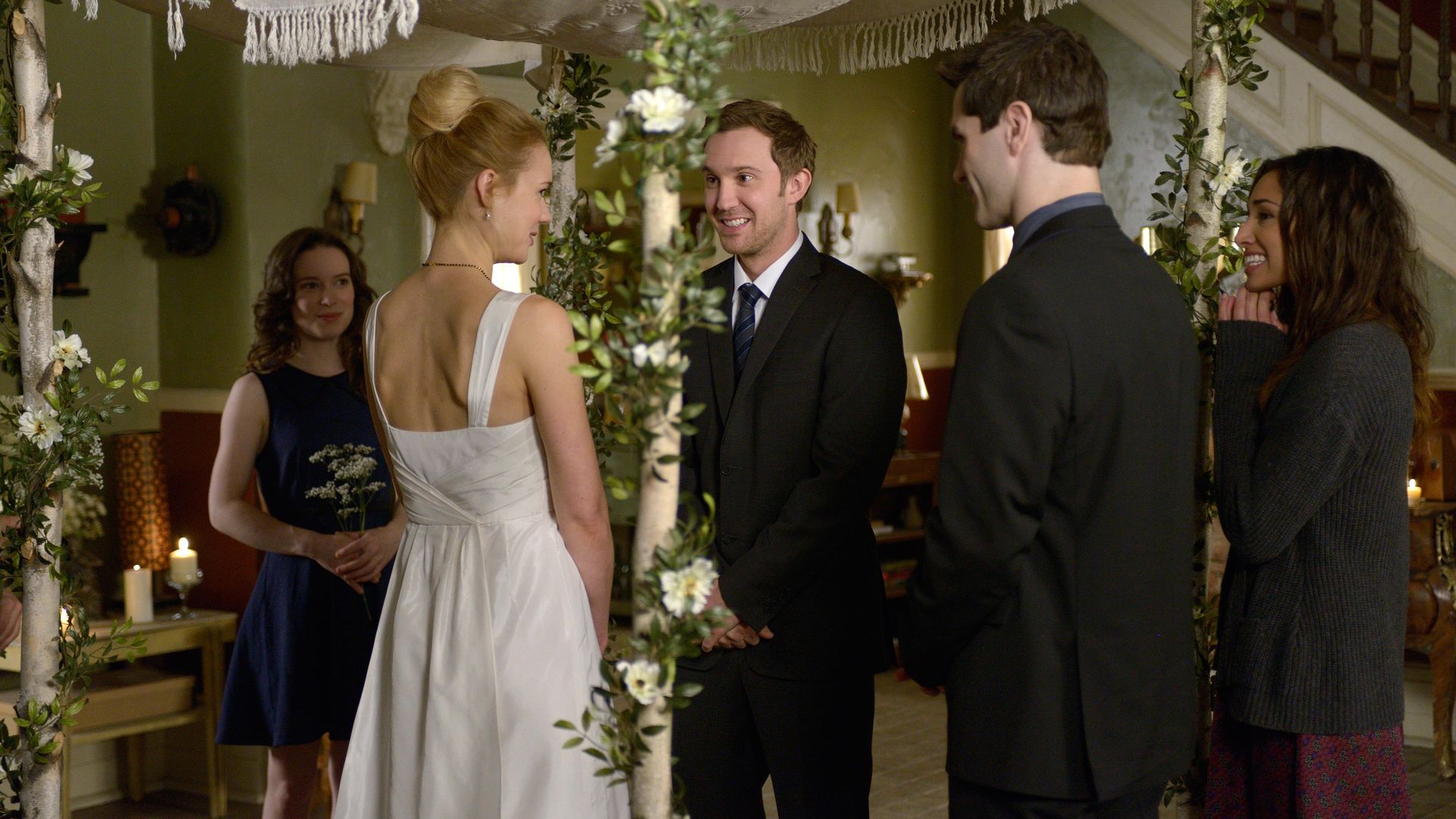 Amazingly, the three maintain the same accountability and goals as when they first moved in, even when things go catastrophically wrong. Although they make tragic mistakes, Aidan, Josh, and Sally are all aware of the impact of their actions and never stop trying to make up for and ultimately change their ways. And isn’t that what being human is all about after all?

The first three seasons of Being Human are available at Media Services, in the basement of the Herman B Wells Library. If you are interested in shows that explore both self-reflection and the supernatural, I highly recommend it!

Click the links below for the IUCAT records for Seasons 1 through 3:

Leah Ashebir is a business major at the Kelley School. She speaks German and spent last summer gaining valuable business experience through an internship at a firm in New York City. She is scheduled for a return engagement in NYC during Summer 2019, after participating in a study abroad program this spring.