Ah, those lazy, crazy, halcyon days of teen hood. You may recall the parties, the zits, the glamor, and the gossip. Well, the IU Libraries Moving Image Archive has a sweet treat for you! This month we bring you short films to make you long for your younger days – and films to make you happy you’re no longer a teenager! [Unless you still are a teenager as this is an all ages show!] In this month’s set of Social Guidance Sunday films, teenagers receive some tough love concerning proper posture, dating advice, and self-defense. But don’t worry, you’ll enjoy the sassy comebacks from these teens! 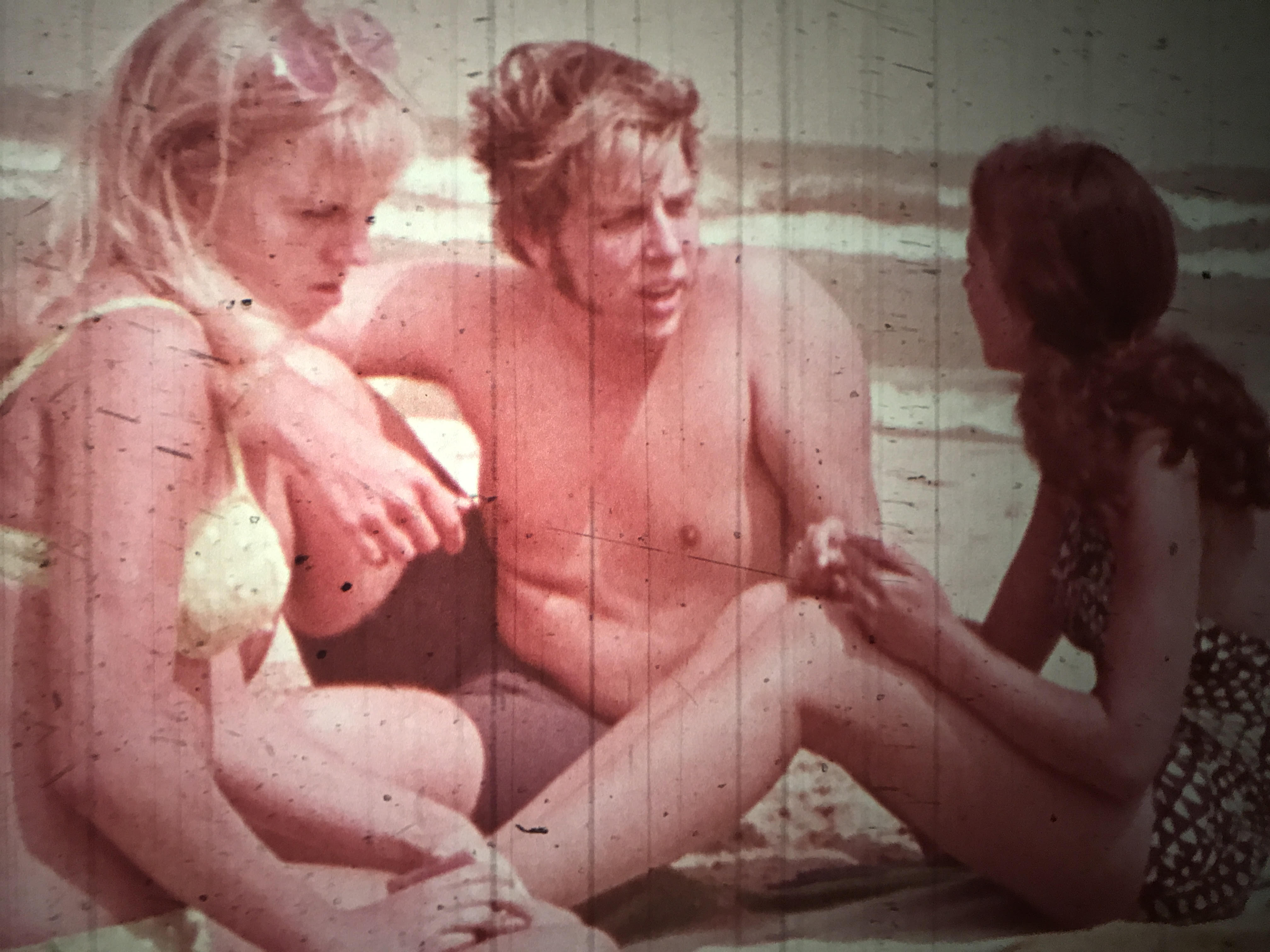 Anne wants nothing to do with Ernie’s mutton chops, but maybe Jennifer will give him a chance? (From “Dating Scene” [1972]).

We will celebrate “Sweet 16…. Millimeter” at a different location this month. Instead of our usual haunt, The Bishop, we will screen these films at The Void (1607 S. Rogers St.) on February 19th at 8pm. This is an all-ages venue so feel free to bring your own pre-teens and teenagers!

This month’s program offers a comedic yet compelling look at self-confidence, especially for young women. Whether it’s about taking care of your body, your image, or your safety, these films offer important life lessons for everyone, and not just teenagers. Featuring films from each decade spanning the 1940s through the 1970s, this month’s program is co-presented by an expert in teen media, a second-year PhD student at the Media School, Megan Connor. Her research examines teen girl culture, specifically media franchises and considers the ways these franchises are produced by media industries and consumed by audiences. Megan has completed seven rigorous years of fieldwork living as a teen girl and her favorite teen drama of all time is One Tree Hill.

You will sit a little straighter in your chair after you watch Sitting Right (1946), a film among a slew of instructional films intent on making sure that young ladies were sitting, standing, walking, and generally conducting themselves with grace a poise. We here at SGS are concerned about your posture but we are also interested in the pithy jabs the narrator makes at the girls in the film, for instance, “Don’t bother to drape yourself around a chair, Doris, try sitting in one for a change!” 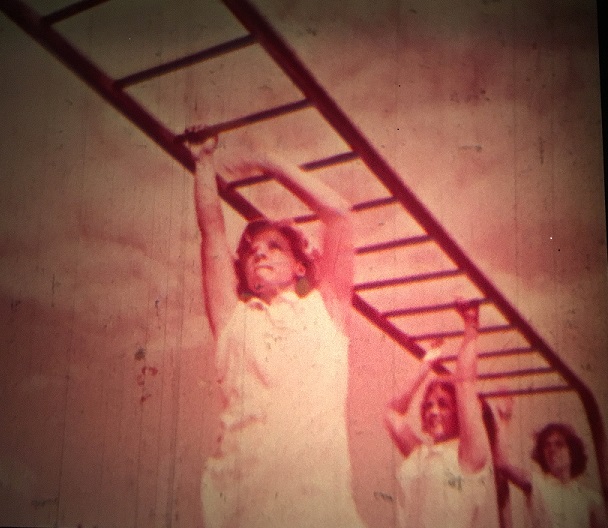 Girls become better than ever with callouses and calcium! (From “Girls are Better than Ever” [1967]).

Grab a glass of milk and enjoy the second film in our program, Girls are Better than Ever (1967). Considering that this film is brought to you by the American Dairy Association and the President’s Council on Physical Fitness, Sports, & Nutrition, you might think you’re in for a real doozey – as if we need more people telling us what to do! But fear not, Girls Are Better Than Ever will have you laughing at the quaint advice and gratuitous images of dairy products. What’s more, this film will address your burning question: Why should girls care about physical fitness in the mechanical age?

After learning about the value of exercise and healthy eating, you’ll be ready for a day at the beach! Maybe you’ve got a special significant other to tag along with you like Cliff and Dory or perhaps you’ll find yourself surrounded by exes like Anne does. Dating Scene (1972) features different couples at various stages of relationships, navigating the treacherous waves of romance. Does Dory really want to go to the auto show? Why doesn’t Anne warn Jennifer about Ernie? Dating Scene offers a comedic look at teens navigating first love and friendship.

Speaking of friends, it helps to know who yours are! When we tune into Gossip (1953) we find that Jean is initially pleasantly surprised by the abundance of friends and suitors when she starts a new school. But when one young man tries to get fresh with Jean, she resists his advances only to become the school pariah! There’s concern that she’ll have to go to a new school! Are these rumors too vicious to recover from? Will Jean become a drop out?! You’ll have to attend to find out!

As our second film demonstrates, girls are better than ever, and tougher, too! Teenage girls may get a lot of flak but they are strong-willed too! In our final film for the program, we see three teenage girls tackle emergency situations and self-protection. Self-Defense for Girls (1969) presents a humorous but incredibly informational look at ways to defend yourself from an attacker. All in all, “Sweet 16… millimeter” will have you sitting and self-defending right! 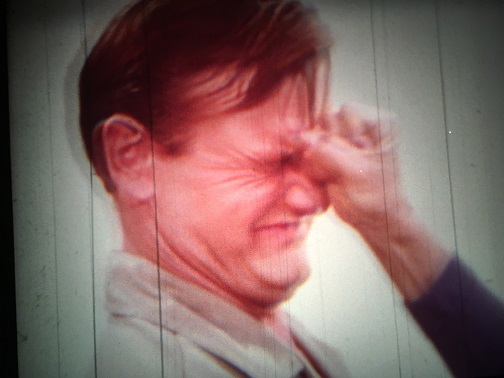