Alex Bellos is a mathematics and science writer for The Guardian. Mr. Bellos has written a number of books on mathematics such as such as Alex's Adventures in Numberland (U.S. title Here's Looking at Euclid), and more recently Alex Through the Looking-Glass (U.S. title The Grapes of Math). He also edited a book about the Golden Ratio, The Golden Meaning, which features 55 graphic designers illustrating the mathematical concept. Mr. Bellos has also served as a South American correspondent for The Guardian, and has written about Brazilian soccer and was a ghostwriter on Pele's autobiography.

Mr. Bellos currently writes for The Guardian at his blog Alex's Adventures in Numberland. Recently he posted an article on vanishing puzzles which features images of puzzles from the Jerry Slocum Mechanical Puzzle Collection. 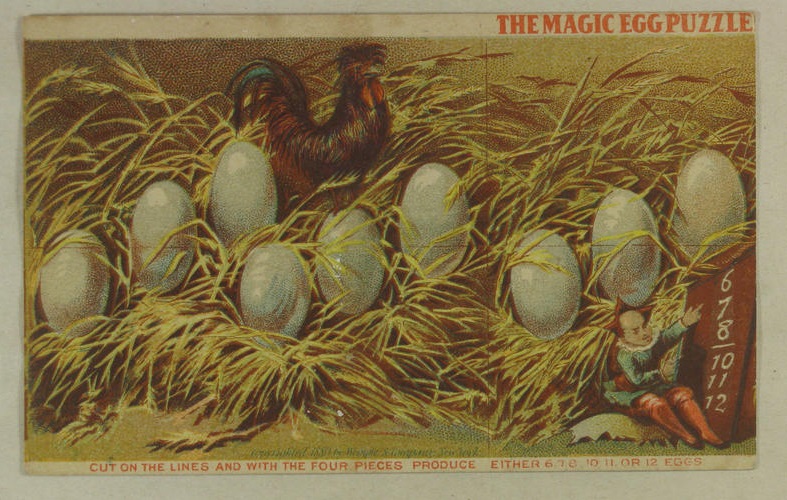 Mr. Bellos also wrote an additional post in which he writes about the geometrical concept behind the puzzle, which can be found at
http://www.theguardian.com/science/alexs-adventures-in-numberland/2014/apr/01/empire-state-building-images-geometrical-illusion-vanishing-leprechaun