With the rise of online streaming services such as Netflix, Hulu and Amazon Prime, it seems that we have to put extra effort into not streaming and binging on TV. The question is where to begin? In the process of figuring this out for myself, I have listed below the top 5 of my favorite shows to binge watch.  I have attempted to create some diversity here, even if politics is not your thing; House of Cards still offers some dark humor, drama and lots of mystery.  So here are five ways to spend your valuable time, without actually wasting your valuable time. Happy Binging 🙂 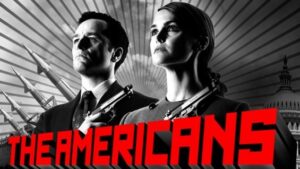 The Americans (FX): This drama stars Keri Russell and Matthew Rhys as Soviet KGB spies who pose as a regular married couple living the American Dream at the height of the cold war in the 80’s. All the while trying to raise their two unsuspecting children and navigate their way around their FBI agent neighbor who works in counterintelligence. The fourth season will be back on FX March 16, so there is still time to get caught up. 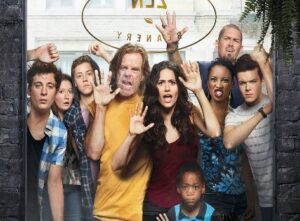 Shameless (Showtime): This “dramedy” features the Gallagher family who live on the south side of Chicago and are constantly inundated with hardships. It follows Frank, a dead beat father who seems to have no care in the world, except where his next drink is coming for and Fiona the eldest daughter who has taken it upon herself to care for her younger siblings. The sixth season is currently on air. 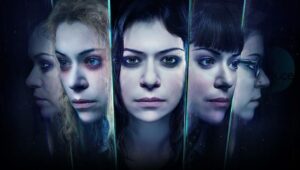 Orphan Black (BBC): This show is a mix of everything there is to love in a TV show. It’s at times funny, dark and mysterious, all the while keeping you at the edge of your seat. It starts with Sarah (the main character) assuming the identity of her clone Elizabeth after witnessing her suicide. Sarah soon realizes there are more clones out in the world and that she is a part of a bigger conspiracy. The fourth season will be premiering on BBC America in April. 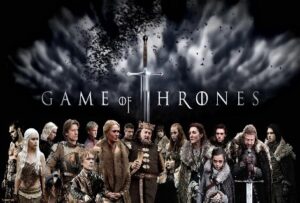 Game of Thrones (HBO): Based on the fantasy series  written by George R.R. Martin, it is set in the fictional land of Westeros and Essos and follows seven families fighting for the Iron Throne. It has multiple interweaving plot lines that you have to keep up with, but once you get the hang of it you won’t want to stop watching. The 6th season will air beginning April 24th. 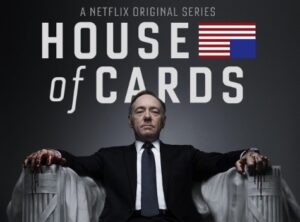 ds (Netflix): This is one of the first Netflix original programs. It follows a power-hungry and ruthless democrat Frank Underwood who along with his wife constructs an elaborate plan to gain greater power in Washington D.C. As the nation is currently in full swing of presidential campaigns, this is a fun show to keep up with.  The entire fourth season will begin streaming on Netflix on March 4th.