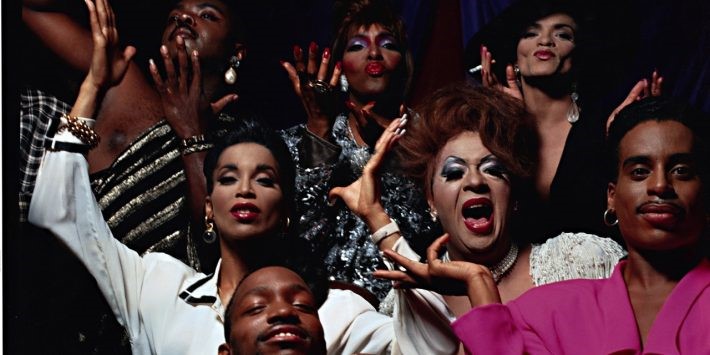 The month of June has already seen transformations in the United States’ public sphere this year. The ongoing Black Lives Matter demonstrations have created a wave of reforms to police forces across the country following the deaths of George Floyd, Breonna Taylor, and countless others. And just in time for Pride Month, the Supreme Court ruled on June 15th that LGBTQ+ individuals are protected from workplace discrimination based on their identities as promised in the Civil Rights Act. Current events would indicate that justice for oppressed groups is rapidly accelerating in the United States and beyond, in the form of legal decisions and in polls that gauge public opinion.

In reality, the two causes outlined above have far more in common than one might think. Black Lives Matter demonstrators have taken to advocating for transgender victims of violence during protests with a new chant: “Black Trans Lives Matter.” A massive event centered around Black trans women was held this month in New York City and attracted thousands of supporters in protest against transphobia and racism alike. And the modern Pride movement itself was largely born out of a racially diverse, gender non-conforming group of rioters at the Stonewall Inn in 1964. Marsha P. Johnson, a Black gender-non-conforming performer and one of the original Stonewall rioters, is now often credited as the mother of LGBTQ+ Pride.

The fights for acceptance of Black, queer, and trans lives are all intimately intertwined with one another. In this post, we look at films which explore the intersection of race, sexuality, and gender in honor of Pride Month. (Films with an asterisk [*] are available for streaming using your IU credentials.)

The late 1980s presented numerous seemingly insurmountable challenges to the lifestyles of Black queer people all over the world, but especially in the US. (This NBC News online retrospective covers the steps of the Reagan administration, and Reagan’s broader conservative base, that exacerbated the AIDS crisis.) The documentary Paris Is Burning takes place during this tumultuous time in the underground gay scene of New York City. Exploring the now legendary ball culture that has been immortalized in shows like Ryan Murphy’s Pose, director Jennie Livingston candidly and unabashedly explores the lives of some of the culture’s most iconic and enduring figures. This film acts as a primer for the vocabulary, practices, and mannerisms which made up the ball scene in New York City and beyond. Terms like “realness”, “shade”, and even vogueing were originated by the largely Black trans population of these balls. 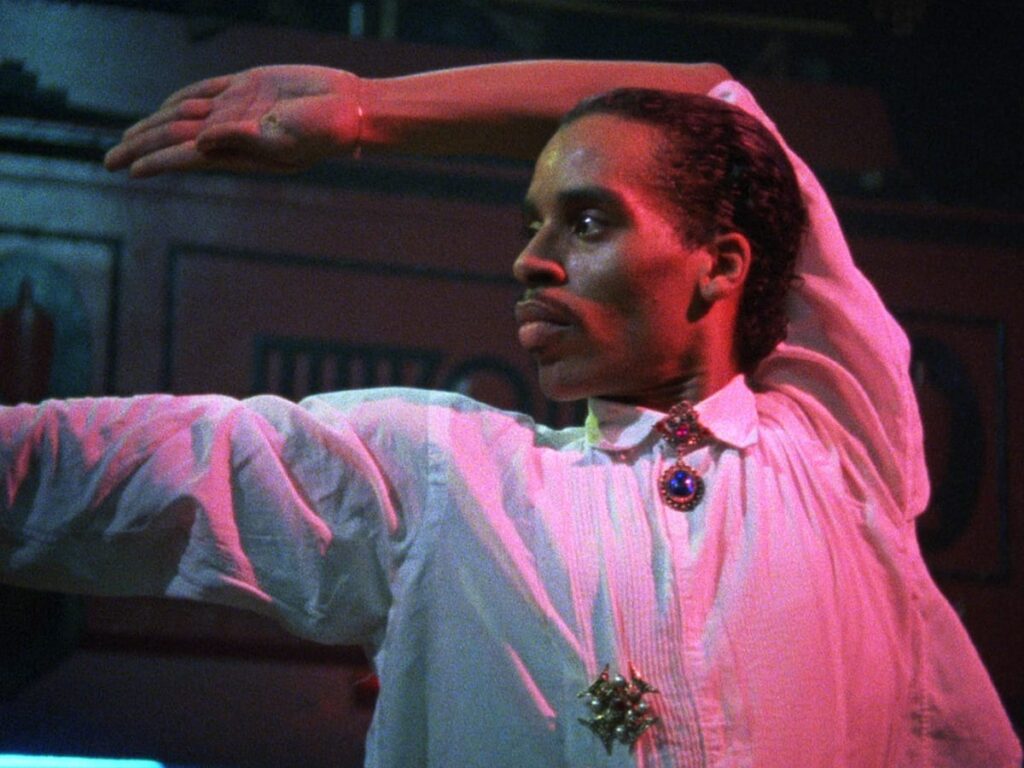 Besides offering a rudimentary education on the culture itself, the documentary also allows these often-misunderstood figures to speak about their lived experiences in their own distinct voices. The film opens with one such queen describing her father’s statement that being both gay and Black in this world constitutes two major hurdles that may prove impossible to overcome. Pepper LeBeija is another figure heavily featured in the documentary, and she talks frankly about her difficult journey being both Black and trans in the United States of the 1980s. Another, Venus Xtravaganza, has been immortalized through the film, her frank humor and honesty an essential aspect of the documentary. Paris Is Burning does not shy away from uncomfortable and heart-wrenching subjects. Many people featured in the film would succumb to AIDS and other illnesses in the years following the initial filming period. Venus was the victim of a still-unsolved murder in New York City during the process of creating the documentary. This film remains an iconic and indispensable piece of gay culture, and the impact that Black and trans creatives had on their communities and beyond. 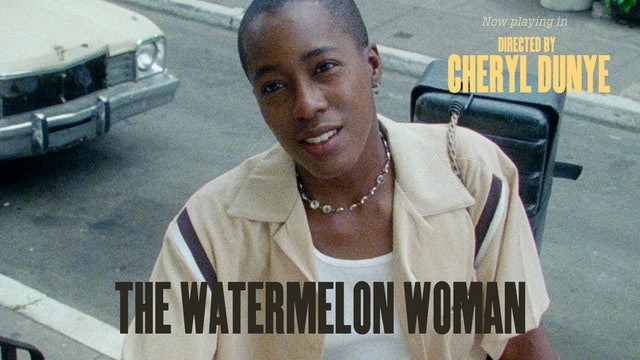 Framed as a video project by director and star Cheryl Dunye, The Watermelon Woman offers commentary on Black women’s roles in film, the lesbian experience in America, and the complex intersections between race and sexuality. At times hilarious, desolate, and grippingly romantic, this film is a testament to the power of queer narratives in cinema. The titular Watermelon Woman is a fictional amalgamation of nameless Black actresses who were relegated to “mammy” roles in the early days of film. Our protagonist, Cheryl, goes on a journey to identify a (fictional) actress and give her the recognition she was never allowed during her own life. Along the way, she finds a newfound love with Diane and a jealous conflict with her friend and filmmaking partner Tamara. Her research into the “Watermelon Woman”, whose name in the film is Fae Richards, reveals an underground lesbian culture which remained a guarded secret in the actress’ life. This fictional character’s experiences mirror some of the lived experiences of real-life lesbian actresses. Cheryl comes into contact with her mother’s lesbian friend and Fae’s own partner in the pursuit of information on her life and legacy. Cheryl’s own struggles with her sexuality and race mix with the narrative of Fae’s life and career.

This film was the first directed by a Black lesbian to come to prominence and is considered a landmark moment in the New Queer Cinema movement. In order to craft a narrative about Black queer women in film, Dunye had to create the Fae Richards character. Her passionate pursuits of creating alternative histories in the lineage of Hollywood film is due in part to the lack of representation that still plagues the film industry today. Her humorous and biting observations about this reality create a thoroughly entertaining as well as educational film experience that is timely during this Pride Month and beyond. 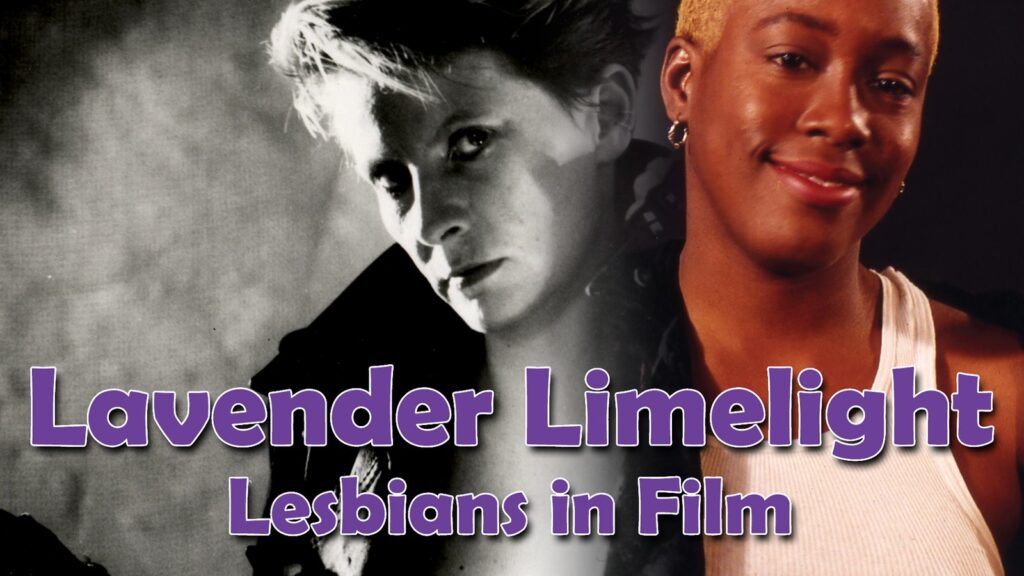 For a more comprehensive look at lesbian filmmakers specifically, check out Lavender Limelight*, available via our Films On Demand streaming access.

Marsha P. Johnson, referenced above, is a legendary gay rights activist that rose to prominence following the Stonewall Uprising in New York City. She is a  significant and famous figure in the lineage of LGBTQ+ heroes. What is less well known, however, is the tragic story of her death. Following a gay pride parade in 1992, Johnson’s dead body was found floating in the Hudson River. The NYPD quickly ruled the case a suicide, citing her history of mental illness. However, many did not concur with the suicide ruling and argued that it obstructed investigation into the true circumstances surrounding her death. Sylvia Rivera, a close personal friend of Johnson’s, was just one of many queer voices to rise up in an attempt to bring justice for Marsha’s untimely death.

David France’s The Death and Life of Marsha P. Johnson is an account of this period in the gay rights movement. Blending archival footage of Rivera, Johnson, and other key figures in the Stonewall movement with present-day interviews of Johnson’s chosen family and friends, France paints a compassionate and powerful portrait of one of the most tragically misunderstood figures in the modern Civil Rights era. Trans pioneer and domestic violence counselor Victoria Cruz is followed by France as she continues to fight for justice for Johnson more than 25 years following her death. In the process, the film uncovers the touching details of Johnson’s life including and beyond Stonewall. Though Marsha P. Johnson is known today as a gay liberation revolutionary, she was also a real human being with triumphs and tribulations that are just as important as her acts at the Stonewall Inn. France’s film explores her multi-faceted life with care, love, and pride. It is yet another incredibly important film that explores the complex and often tragic interactions between gender, race, and sexual discrimination in America. 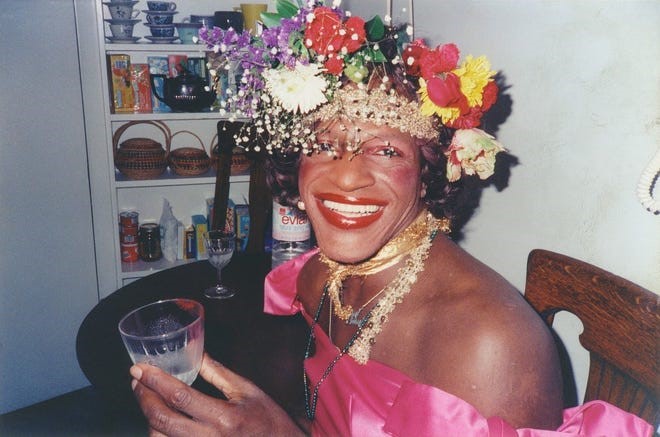 Pride Month is intended as a celebration of the activists who made it possible for queer people to live life with the same rights and dignity as others. It arose during a time in which that idea seemed impossibly remote. Many of these pioneering figures were not only gay or trans, but also Black or otherwise non-white. Given the Black Lives Matter protests happening across the country today in pursuit of justice and freedom, it is timely to turn attention to the ways in which racial and queer marginalization are so often linked to, and compounded by, one another. These films provide an honest look at the intersection of these issues in the United States, and they are an excellent way to celebrate Pride this year. TC 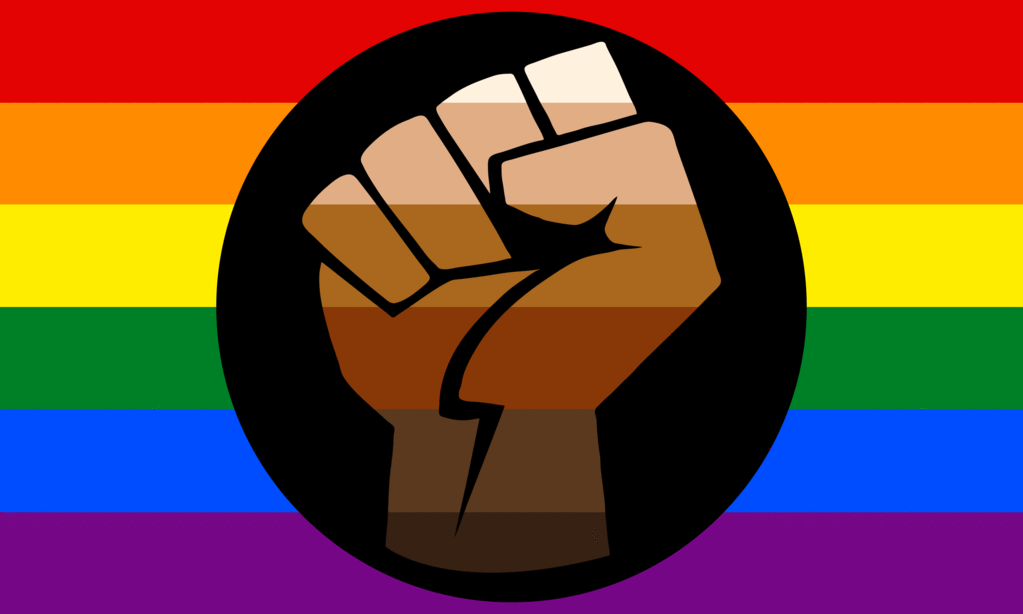 Guest student blogger Tanner Chaille has been a Media Services staff member for over a year and is active in media matters of all types on the IU Campus and beyond.