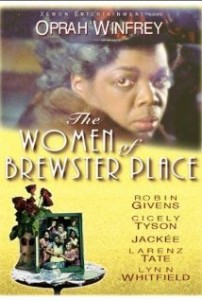 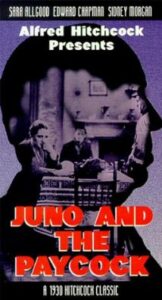 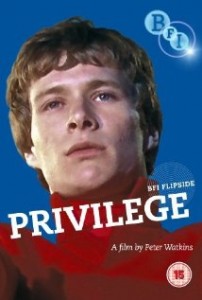 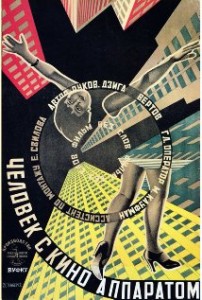 Man with a Movie Camera

Dziga Vertov’s Man with a movie camera is considered one of the most innovative and influential films of the silent era, using numerous cinematic techniques (split screens, multiple superimpositions, variable speeds, et cetera). This dawn-to-dusk view of the Soviet Union offers a montage of urban Russian life, showing the people of the city at work and at play, and the machines that endlessly whirl to keep the metropolis alive. 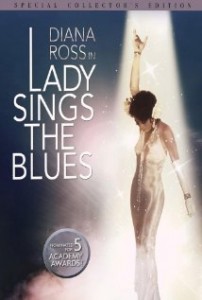 Diana Ross stars in this musical drama charting the life of Billie Holiday, a life tormented by racism and drug abuse. 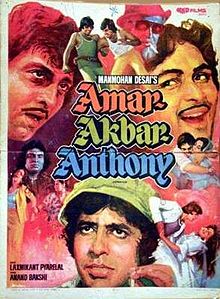 Three brothers are separated and united after many years – one is brought up a Hindu, another a Muslim and the last (and most memorable) a Christian. Hilarity and adventure ensues. 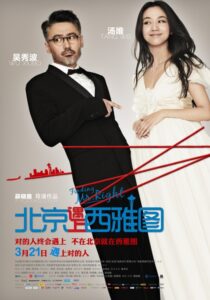 City girl Jiajia is traveling to Seattle to give birth to the son who’s going to help her win over her rich, married boyfriend. Armed with his unlimited credit card and the singular goal of bringing a little U.S. citizen back to Beijing, Jiajia knows how to play this game of modern love. But when Jiajia arrives in Seattle, the city which inspired her favorite movie Sleepless in Seattle, nothing goes right: she’s stuck sharing a small house with two other pregnant ladies, she has trouble reaching her boyfriend on the phone, and eventually, even the credit card stops working. To top that off, the only person willing to spend time with her is her driver Frank. Frank is the opposite of everything she ever wanted in a man… or could he be exactly the kind of guy she really needs? (image from wikipedia) 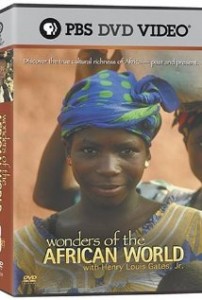 Wonders of the African World

This documentary presents Henry Louis Gates, Jr. on a journey from Zanzibar to Timbuktu, the Nile River Valley to Great Zimbabwe, the slave coast of Guinea to the medieval monasteries of Ethiopia in search of the lost wonders of the African world. 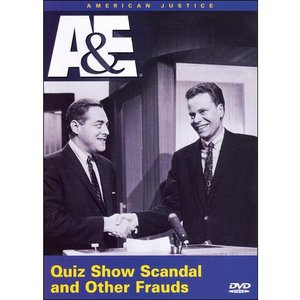 The Quiz Show Scandal and Other Frauds